Deadpool producers have said they’re open to a crossover movie with Spider-Man! 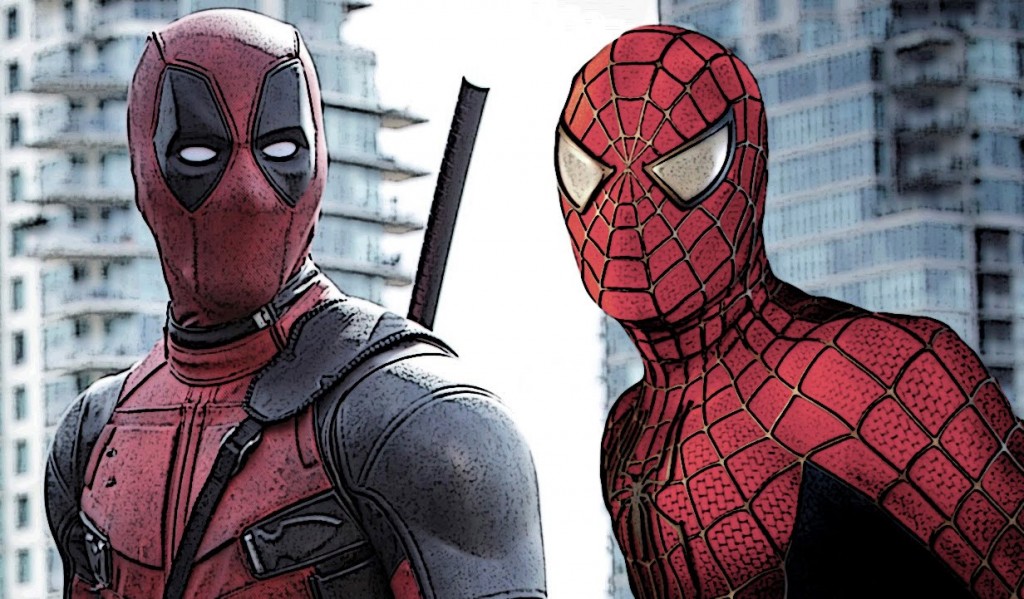 After reports that work had began on Deadpool 2, director Tim Miller and producer Simon Kinberg talked about the possibility of a Deadpool/Spider-Man crossover during the press day for the Deadpool Blu-ray release. 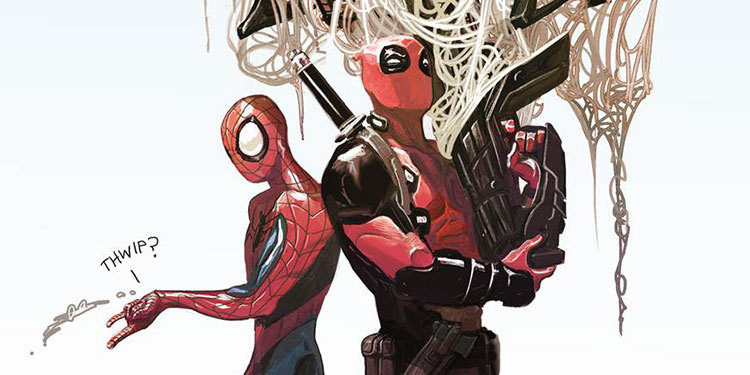 Miller said: “Simon and I have been trying to build bridges [with Sony]”. Deadpool was released by 21st Century Fox while 2014’s The Amazing Spider-Man 2 was released by Sony division Columbia Pictures.

Kinberg added: “I would love to see it [happen]. Both of us are close with [Marvel President and Spider-Man producer] Kevin [Feige], we respect and love Kevin. If it were even remotely possible, we will find a way because we’d would love to see it.”

Kinberg, however, went on to add: “I just don’t know if it would be possible.” 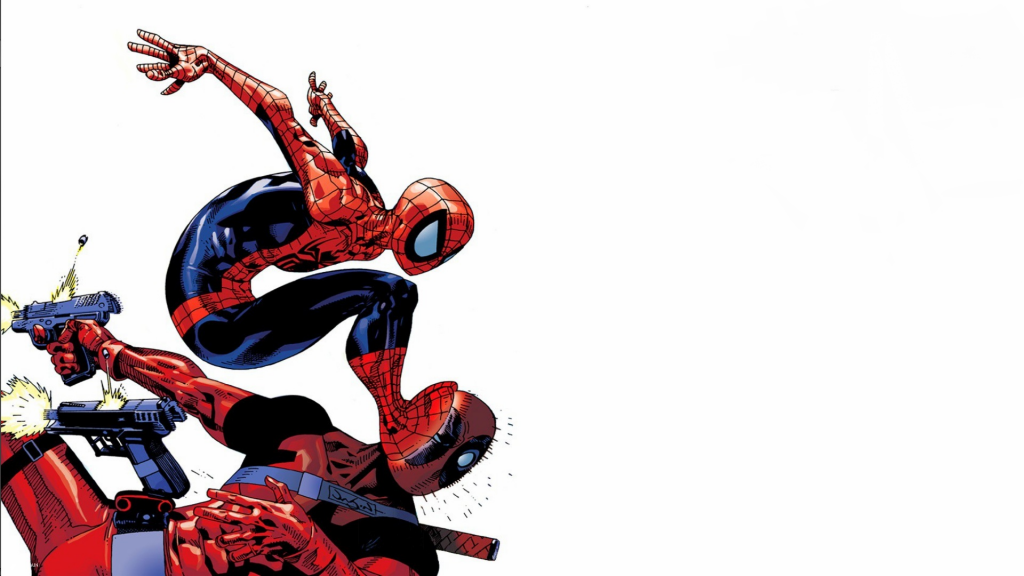 Meanwhile, a Deadpool sequel has reportedly been approved, with filming to start this year for a 2018 release.