Ten months ago, Donald Glover and his brother signed a 10-episode deal with FX to write, exec. producer and be showrunners of an ‘animated adult action-comedy’ Deadpool series. Now, that’s all in jeopardy. 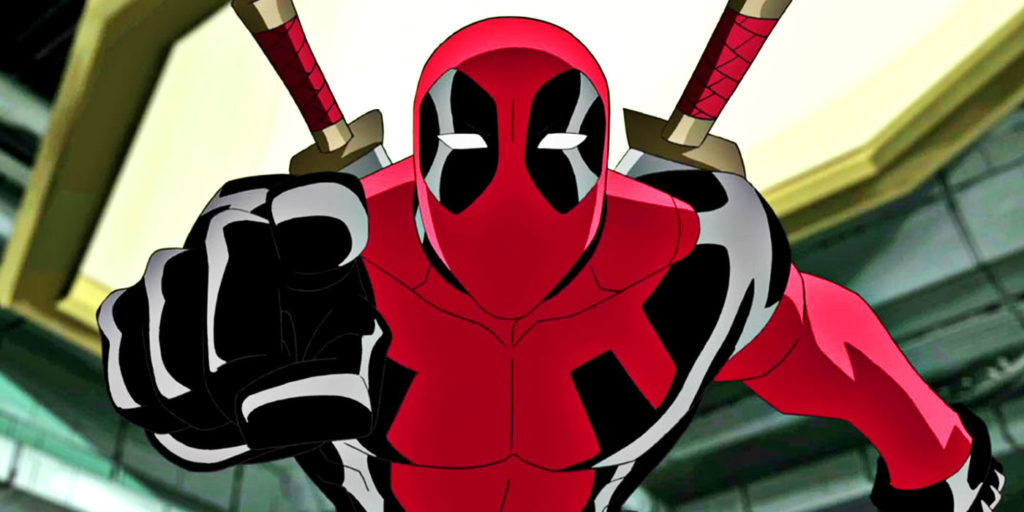 FX announced this weekend (March 24) that the Glover brothers were exiting the project.

FX statement: “Due to creative differences, FX, Donald Glover, Stephen Glover and Marvel Television have agreed to part ways on Marvel’s Deadpool animated series, FX will no longer be involved with the project. FX and Marvel have an ongoing relationship through our partnership on Legion, which will continue.”

Of course Donald is super busy – finishing shooting for “Solo: A Star Wars Story”, the 2nd season of Atlanta and is set to be the voice of Simba in a live-action The Lion King. All of this likely helped to create the ‘creative differences’.

The second Deadpool movie is in theatres May 18 ’18!