‘Deadpool 3’ To Be the first R-rated movie in the MCU!

Deadline reporter Justin Kroll recently broke the news that “Bob’s Burgers” writers the Molyneux sisters are writing Deadpool 3. Now he’s reporting that it will likely be the first movie in the MCU to have an “R” rating. 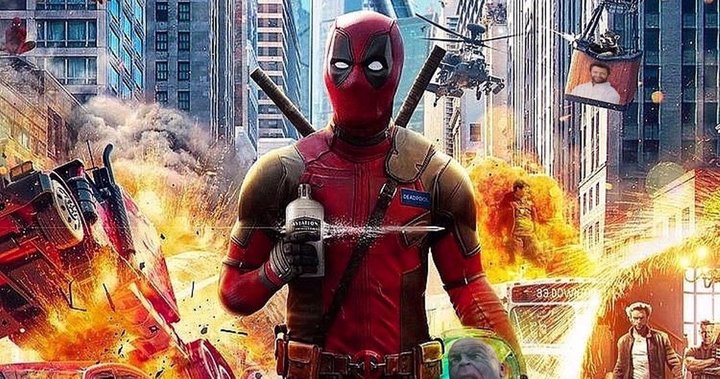 Kroll tweeted, “Sources now say the film is still expected to be rated R like the previous two instalments.”

You may remember that earlier this year Deadpool creator Rob Liefeld blamed said that Fox’s merger with Disney was the reason they hadn’t started work on a third movie, “I blame Marvel…blame Marvel that that hasn’t happened yet. They are the reason it isn’t happening. Whatever conundrum or it didn’t fit into your master plan, just commission it. Okay, commission it. You know if Frank Frazetta was still around, you would say, ‘Frank paint for me.’”

Like me, are you curious why most MCU movies aren’t “R” rated? Read a comic. They all should be. Well, most of ’em.