‘Deadpool 3’ Is Officially In Production! 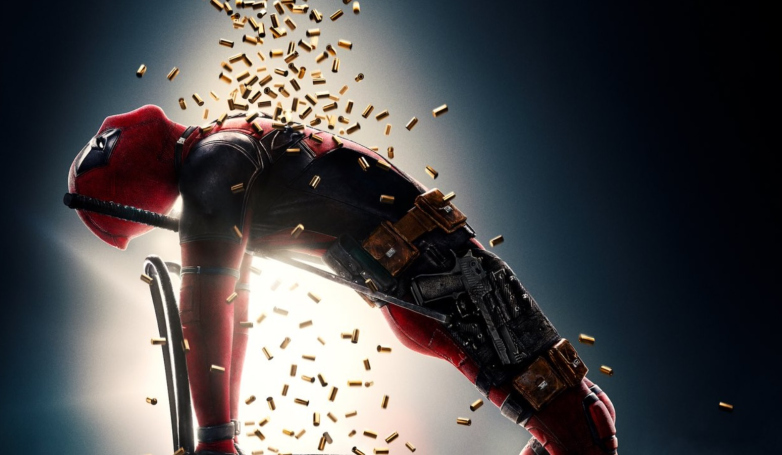 They put you in limbo about whether a third movie would be made after the film’s studio Fox merged with Disney. Disney couldn’t make an R-Rated movie, right?

Even Reynolds himself said he didn’t think Deadpool 3 would ever happen.

But this past July, Deadpool creator Rob Liefeld tweeted that he thought the movie would ‘totally happen’.

Reynolds was interviewed on Live with Kelly and Ryan on Christmas Eve and confirmed the news! ComicBook.com talked to Reynolds too and when asked about a third movie, he said, “Yeah we’re working on it right now with the whole team.”

Reynolds says he thinks Deadpool 3 will go “in a completely different direction”.

“The great thing about Deadpool is that we’re allowed to do things that other superhero movies don’t necessarily do. It’s something that I’d love to see more of.”