The album came together after Crain received a surprise cancer diagnosis, “Words can’t even begin to describe how much this album means to me. It’s birthed of pain and uncertainty. The slow, excruciatingly painful and nauseating recovery from cancer treatments were the catalyst for every riff and note on this album. However, my will to live and be with my brothers Justin, Dave, Mike and co-producer Ross Robinson got me out of bed and running into the studio every day to get it all on tape.”

You can pre-order the album now on the following formats;

The “II” album cover was created by Eric Livingston. 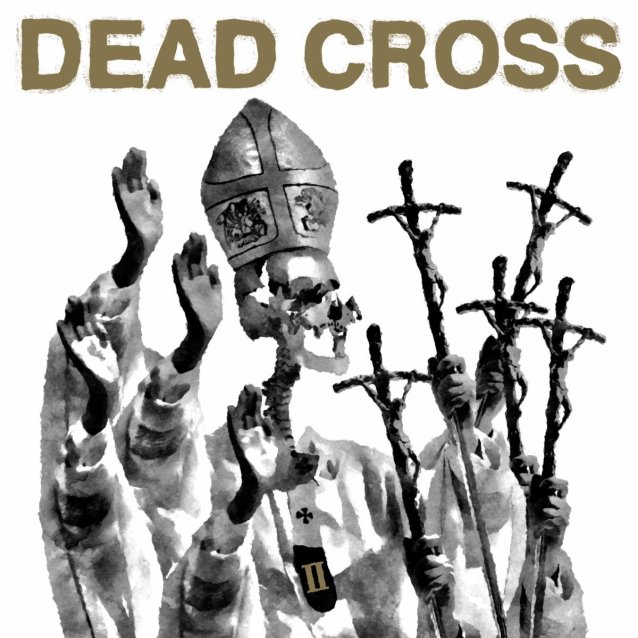 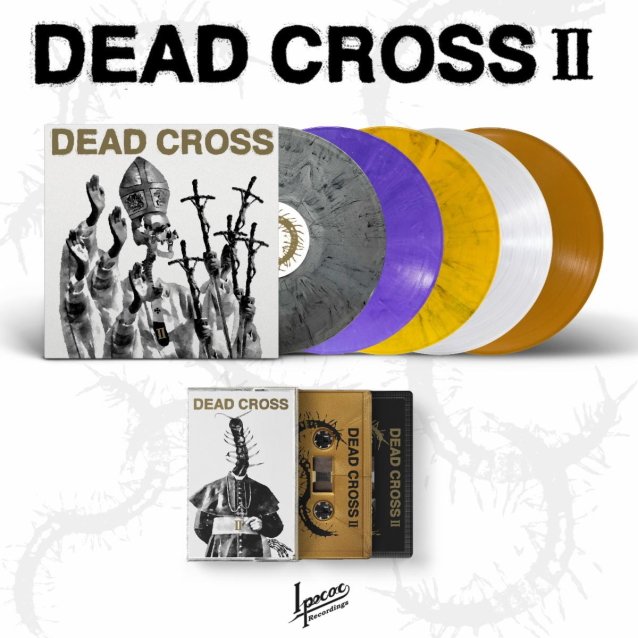 Dead Cross singer Mike Patton talked to Rolling Stone about moving forward with the new album, “The other guys started recording it pre-pandemic. But our guitar player got Covid and then got diagnosed with cancer. What do you even say about that? It’s like, ‘Jesus Christ.’ I thought, ‘Okay, well, let’s shelve this for a while until … ‘ But man, he was an absolute trooper. And he said, ‘No, I need to make this record. It’s going to heal me. It’s going to make me feel better. It’s going to be my cure in a way.’ And goddamn it, he was right. And he beat it. And then I was going through some shit, too — not to skirt that — so basically, this record took way longer than it should have.”