Good on Netflix for bringing Letterman back! They just announce that more than two years after signing off from CBS’ “The Late Show,” David Letterman is returning to Netflix with a six-episode talk show! 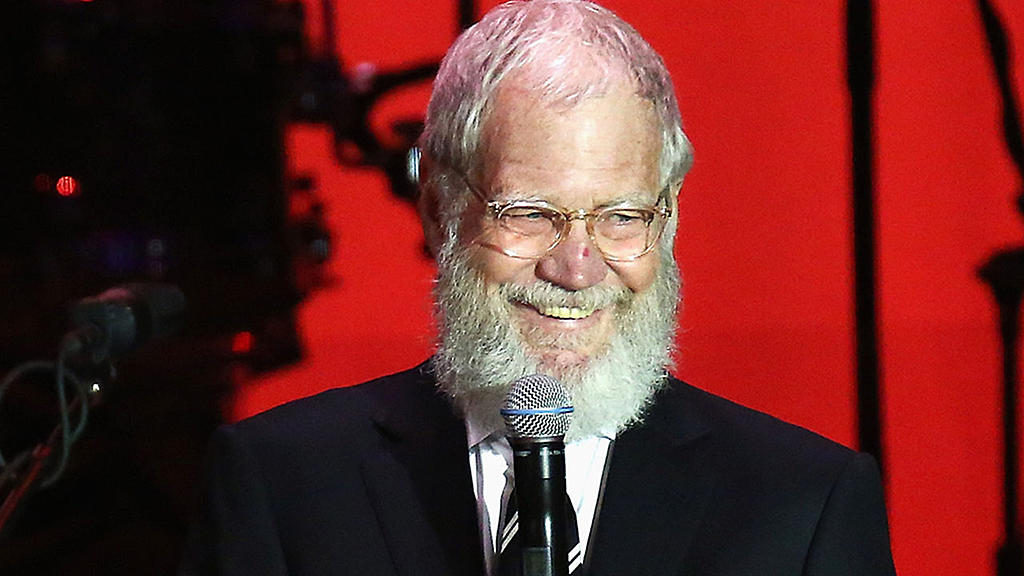 Letterman, 70, will host the as yet-titled-show, with interviews and segments from the field “expressing his curiosity and humor,” Netflix said in a statement. The show will premiere next year.

Letterman said, “I feel excited and lucky to be working on this project for Netflix. Here’s what I have learned, if you retire to spend more time with your family, check with your family first. Thanks for watching, drive safely.”

You’ll remember that Letterman, who left “The Late Show” in May 2015, was succeeded on the CBS show by Stephen Colbert.