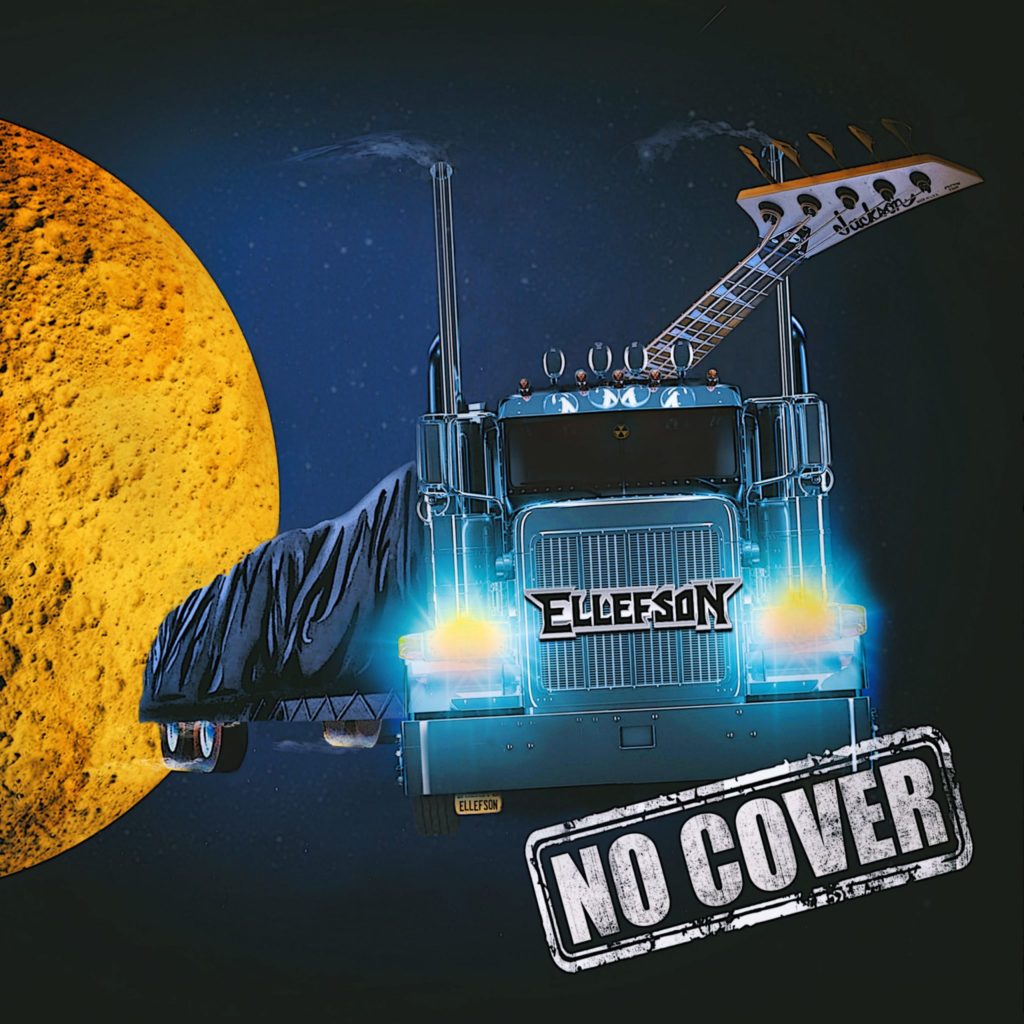 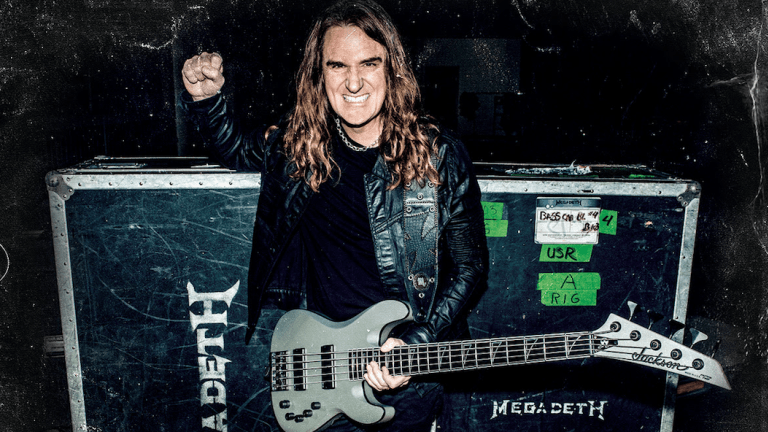 You can pre-order now!

Ellefson said, “Before any of us started writing our own songs, we all began playing cover songs by our heroes during our formative years as musicians. So, it’s fun to go back in time and revisit those songs which helped us to become the artists we are today, especially when, ironically, many of those artists have now become peers and friends. During the process of recording some covers for B-Sides and bonus tracks for the upcoming ELLEFSON solo LP, Thom and I just said, “This is a blast, let’s just do a whole album of covers!” Literally, within 2 weeks, we had the songs recorded, and began calling our friends to join us, many of whom we had just performed with on the MEGA-Cruise back in October. From there, the album just fell into place.”

ELLEFSON is expected to release their debut full length studio LP in Spring 2021!