This’ll look good on your living room table. “David Coverdale – A Life In Vision”, a limited-edition picture book is being released on July 12! 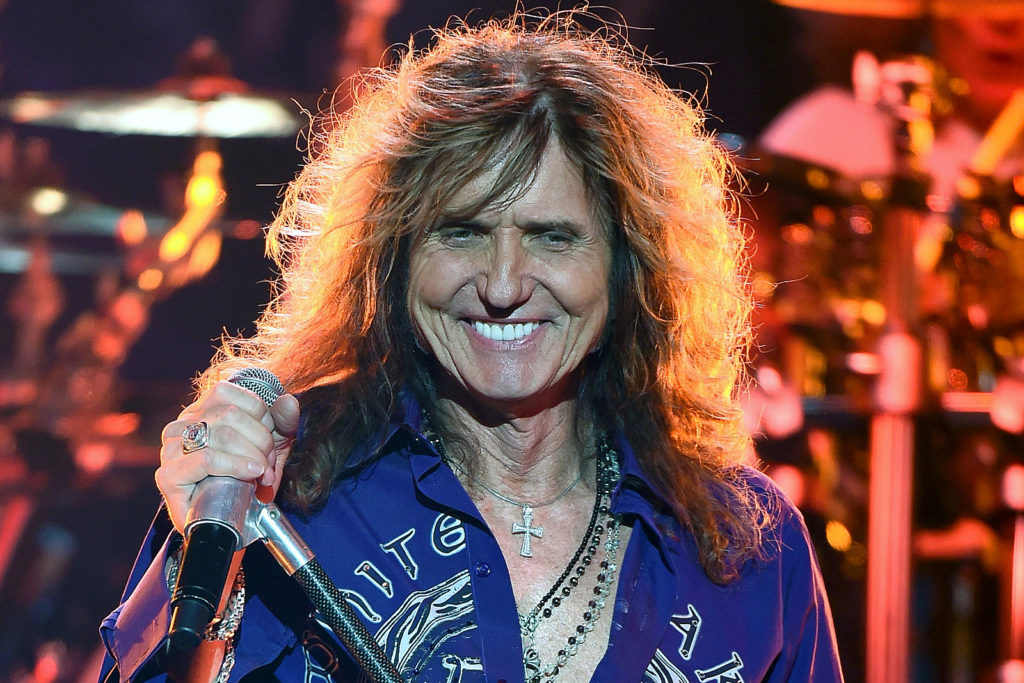 Coverdale has had an enviable career (joined Deep Purple in 1973) and we’ll soon be able to see screenshots from his journey! After leaving the band 4 years later, Whitesnake followed and by the early 80s they were one of the biggest rock bands on the planet.

And don’t forget the album he recorded with Led Zeppelin’s Jimmy Page; Coverdale/Page. A brilliant album.

Coverdale is 67 years old and doesn’t look to be slowing down. May 2019 will see the the release of Whitesnake’s first new album in four years.

David’s photo book, “A Life In Vision” documents his career from Deep Purple through Whitesnake (with stories along the way). The only problem? It’s limited to 500 copies worldwide. Pre order by May 31 and get your name printed in the book!