David Bowie’s Final Recordings To Be Released This Fall

Days before David Bowie died, he released his 25th album called “Blackstar”. Now, we learn that Bowie’s final studio recordings are set to be released on October 21, as part of a new album featuring the cast of the Lazarus musical. 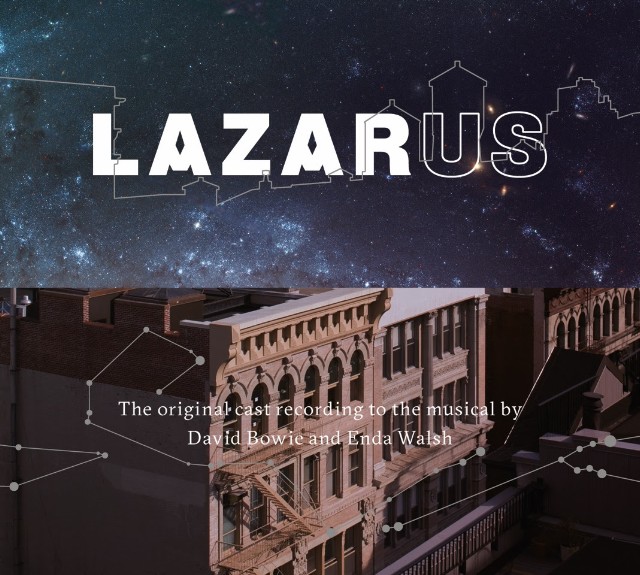 The Lazarus Cast Album is produced by the show’s musical director, Henry Hey. According to a press release, the cast and musicians recorded the tracks on January 11, the day after Bowie died. 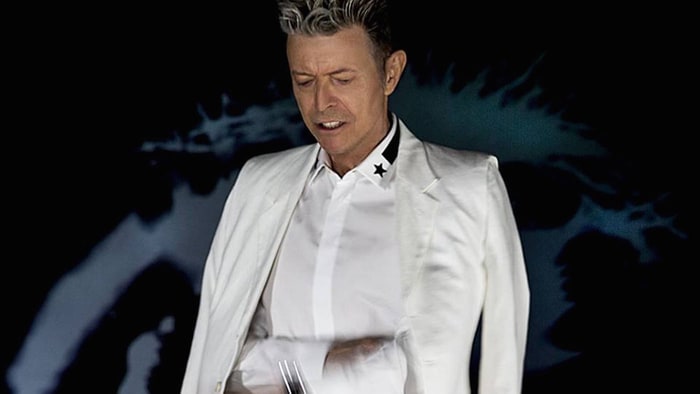 You can pre-order the Lazarus Cast Album as of September 16. Each album comes with an insta-download of the cast’s versions of “Life on Mars?” and “Lazarus.”