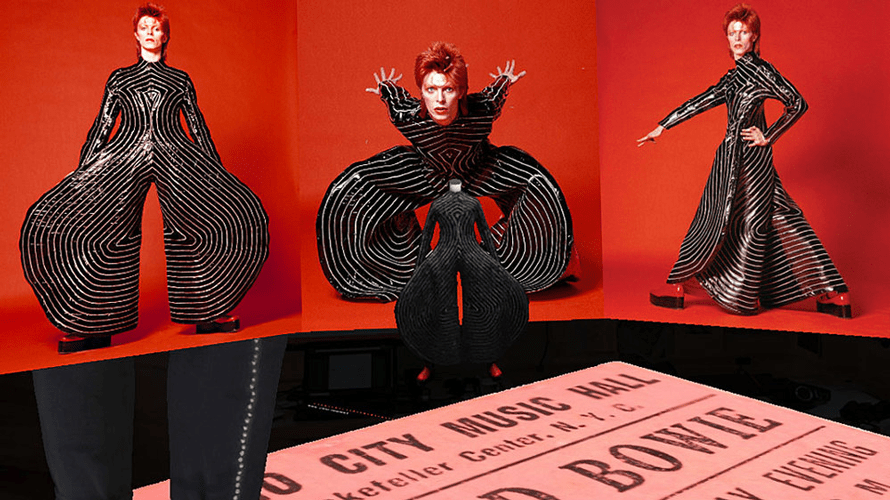 The box set will celebrate what would have been Bowie’s 72nd birthday.

Spying Through a Keyhole (Demos and Unreleased Songs) will have nine previously unreleased songs – including the first known recording of his hit “Space Oddity.”

As you’d expect – the box set will have rare recordings too; solo vocal and acoustic home demos.