System Of A Down and Scars On Broadway’s Daron Malakian recently sat down with NME and talked about new material, Linkin Park’s Chester Bennington’s suicide and more!

Malakian talked about getting ready to release a new Scars On Broadway album, “It feels great to finally be putting it out. It’s been a long time since I’ve put anything out – on my own, I mean – I’ve done some collaborations with people, but I didn’t put a record out on my own, whether it was with System [of a Down] or Scars, so it feels nice to let these songs loose and hope that people enjoy it.”

Malakian recorded the album himself and he “play(s) everything except for the drums. On this album I also played the drums – the drums are pretty much the difference.”

And yes, sounds like you can expect some live shows to support a new album, “I’ll play live if tours come up, if that makes sense. It’s expensive to tour, so if tours come around that make sense to me – in every way, business wise, financially and I see it as good exposure for the band – I’ll get on the tour or I’ll do the tour. As of right now we’re playing a show in LA. We have a show in Mexico City as well – it’s a festival in Mexico City in October – System will be playing the first night and Scars will be playing the next night.” 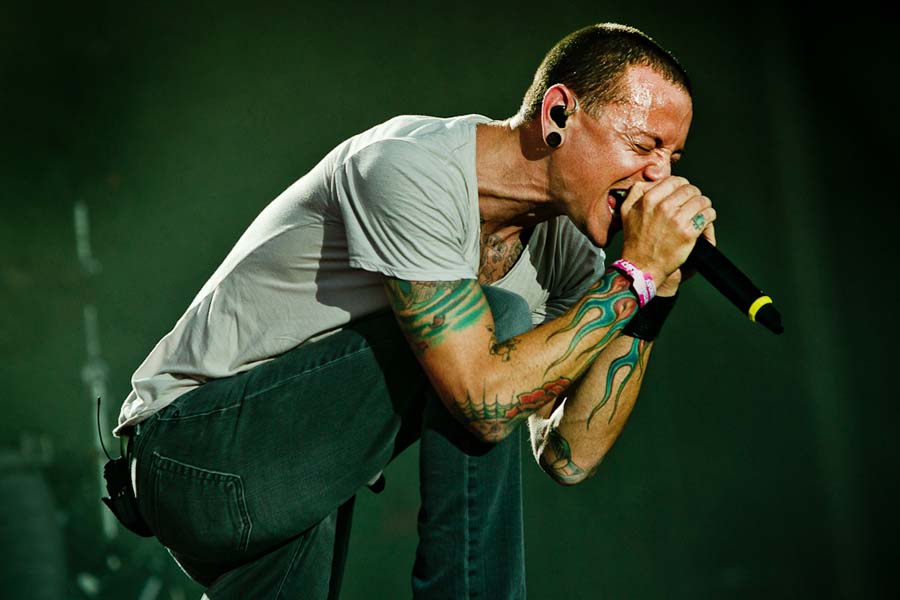 When Linkin Park’s Chester Bennington death (it’s been a year since his suicide) and System Of A Down’s history with the band was brought up, “It’s already been a year huh? Jesus. That song that I did with them [‘Rebellion’, from 2014’s ‘The Hunting Party’], I’m super proud of that song. I really enjoyed working with them, it was really easy. They are good friends of ours and good friends of mine. Chester was a good friend, Mike [Shinoda] is a good friend. It’s a tough position to be in now for Chester’s band members – it’s kind of like, ‘What do we do now? Do we find a new singer?’ I’m sure they’re scrambling their heads with ideas and stuff, maybe how to move on, or maybe not to move on – I have no idea what they are planning. But yeah, him passing was a shock. I’m sure he was going through a lot of pain in his mind, and stuff that I guess I couldn’t understand. Being around him, he was always such an up-tempo person – he did not seem like a depressed person, to me, anytime I was around him. So it really, really was a shock.”

And what’s going on with a new System Of A Down album – or will the band stick to touring for the time being? “Yeah, I think that’s where we’re at right now with System, which is fine. Everyone’s not on the same page, and if that’s the case, chances are we probably wouldn’t make an album that everyone believes in. I’m not going to force any one person to do something they don’t want to do – not everyone’s ready to jump into that right now, and that’s fine. My songs for the time being will go into Scars. I don’t know if there will ever be a new System album, or there may be a one in a few years – I just don’t know. We just haven’t gotten on the same page with that.”

Not the news you were hoping for – but at least they’re still touring.