Daniel Craig is reportedly “done” playing James Bond and will not star in the next movie. 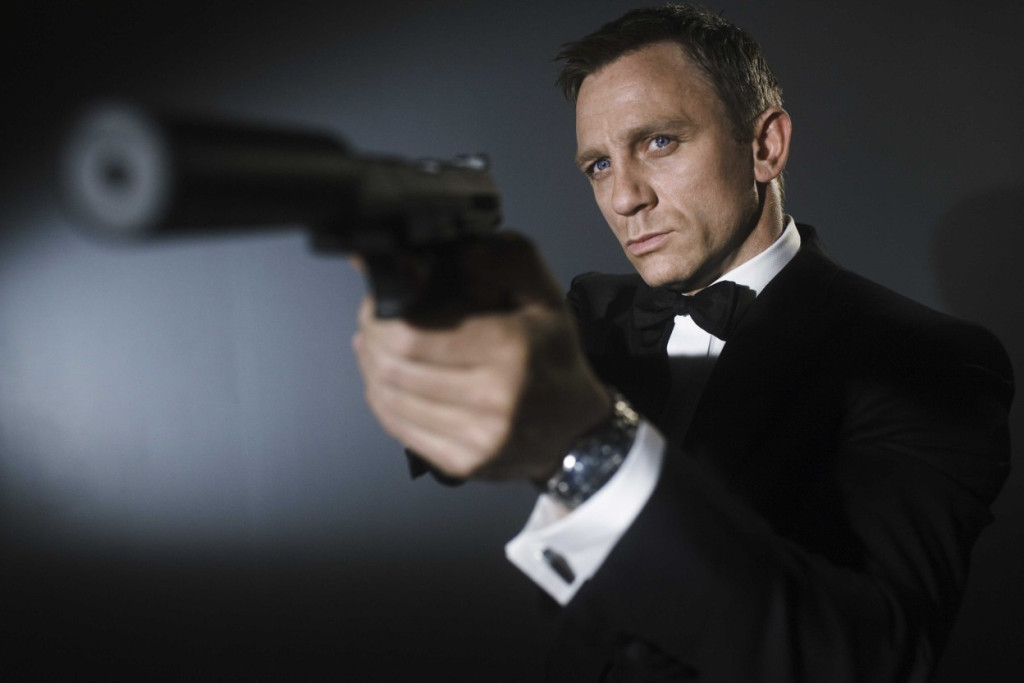 A source told the Daily Mail that “huge amounts of money” were put in front of Craig to keep him in the role with endorsements, profit shares, and a co-producing role all on the table.

“Daniel is done – pure and simple – he told top brass at MGM after Spectre,” the source said. “They threw huge amounts of money at him, but it just wasn’t what he wanted. 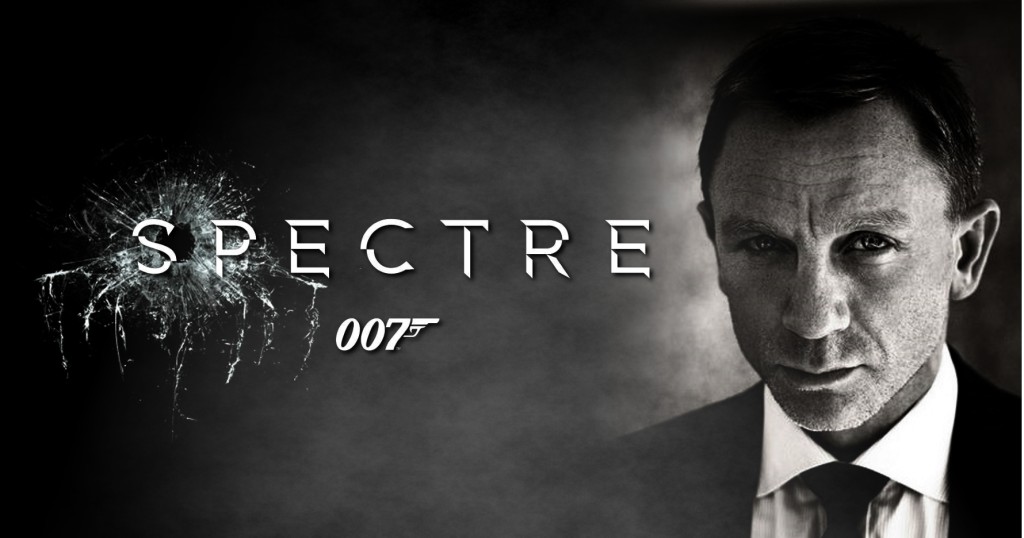 “He had told people after shooting that this would be his final outing, but the film company still felt he could come around after Spectre if he was offered a money deal.”

While promoting Spectre, Craig famously said he’d rather “slash my wrists” than play 007 again. Later, he backtracked from those comments.

Who will play Bond after Craig? And will they be able to keep up? Time will tell.