You can now watch the new trailer for Curb Your Enthusiasm Season 9. The video is below! 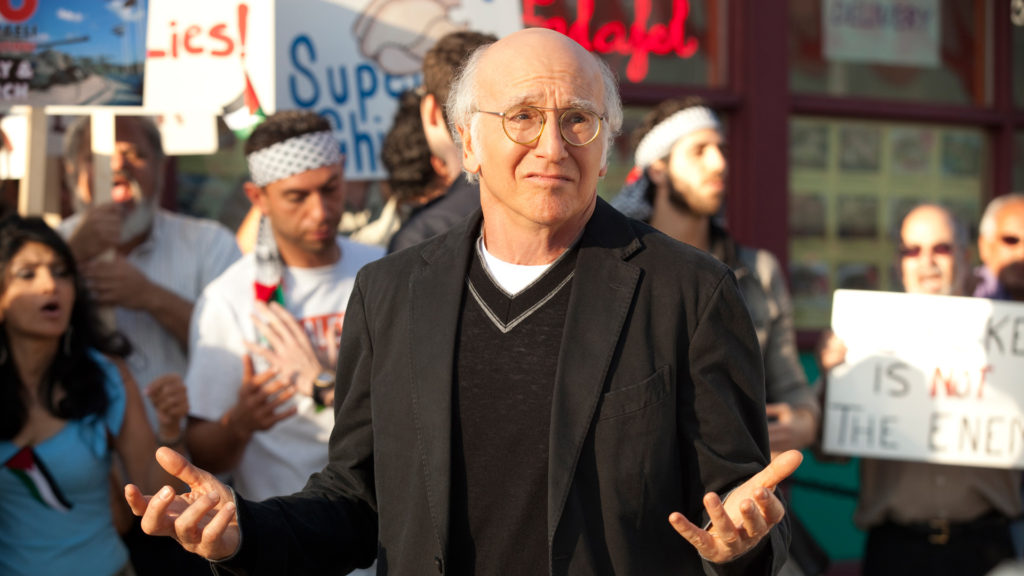 The show returns to screens on October 1st – after six years away. The trailer declares, “Larry’s Back & Nothing Has Changed”, as star Larry David continues his awkward way.

New episodes of the show were recently leaked online – to which HBO had this to say, “We are not in communication with the hacker and we’re not going to comment every time a new piece of information is released.”
Written by Todd Hancock / https://twitter.com/toddcastpodcast