OK wait. If this is legitimately happening… get ready for the 4th “Crocodile Dundee” movie. But don’t expect Paul Hogan. Instead, Danny McBride & Chris Hemsworth?! 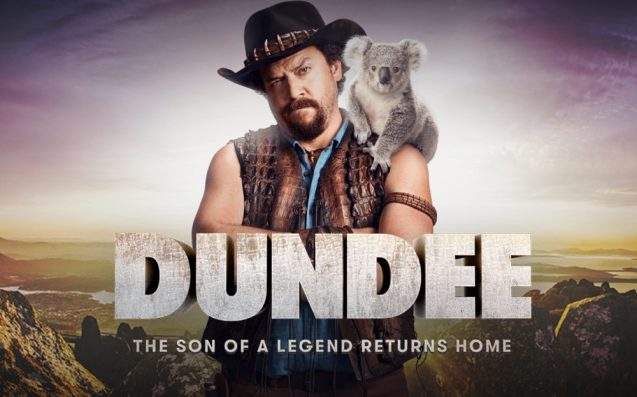 Well – here’s another trailer – this time, Chris Hemsworth shows up!

There’s speculation that these “trailers” could be merely a lead up to a Super Bowl ad.

Here’s the “Official Synopsis”: “Crocodile Dundee is back. Well, actually, he’s missing in the Outback. And the only person who might be able to find him is the loudmouthed American son no-one knew he had. Introducing Danny McBride as Brian Dundee. This son of a legend is forced to channel his Aussie roots as he embarks on the ultimate adventure in the land down under. It’s time to live up to the family name.”

Holy shit this better be real! Or, even a super funny Super Bowl ad would be ok too.