Did you hear about this? Courtney Love was granted a temporary restraining order against her former manager, Sam Lutfi. 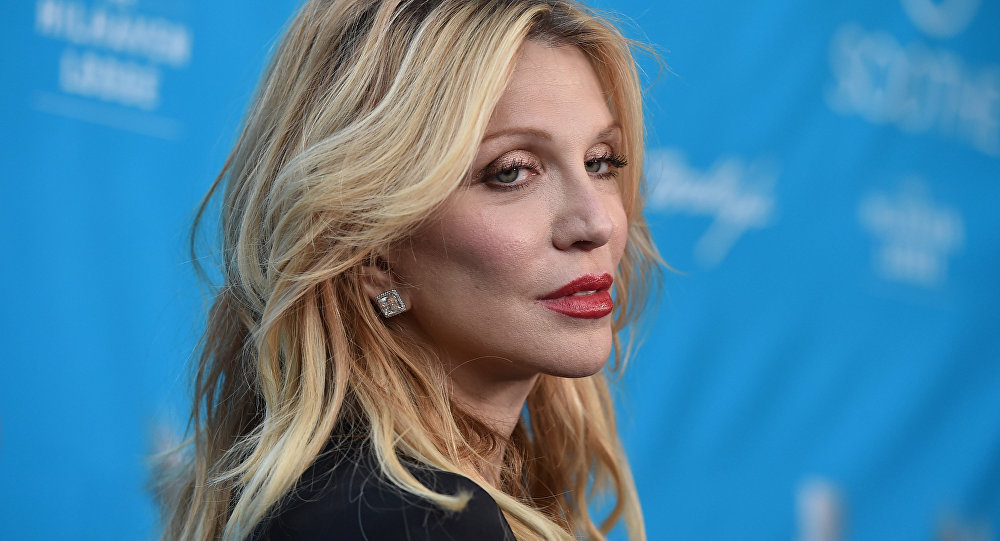 Courtney’s restraining order also protects Love’s daughter, Frances Bean Cobain and her sister Jaimee King (both also allege harassment). Lutfi has to stay at least 100 yards away from all three and have no contact ’til the hearing on January 2 ’19.

Love’s attorney said “The escalating verbal harassment and threats of Sam Lutfi left no choice for Courtney and her family but to seek protection.”

According to the restraining order, Lutfi’s text messages to Love were attached to the order. In one of them, Lutfi is alleged to have said, “go choke on opiates and die…no one gives a shit about you.” Another reads, “all of your shit is going public Friday morning..don’t say you weren’t warned.”

Have you ever considered filling a restraining order against someone? What happened?