Lawyers for Bill Cosby and Pennsylvania prosecutors clashed in court on Monday (Apr 3) over whether Cosby’s words can be used against him at his sexual assault trial in June. 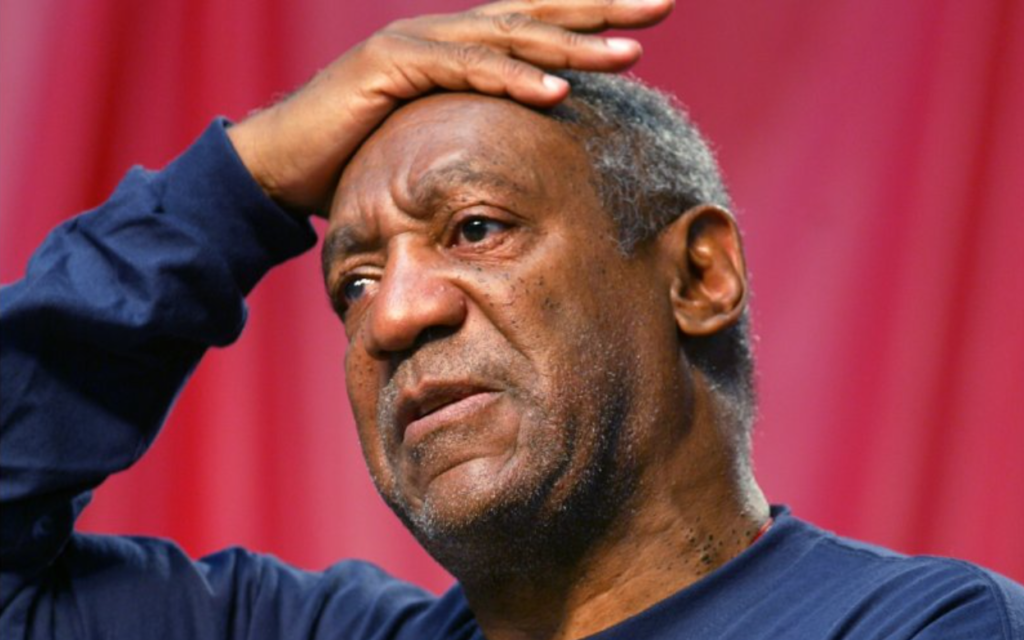 Prosecutors want to show Cosby’s willingness to use intoxicants to incapacitate women before assaulting them.

“This evidence demonstrates that he thinks it’s OK to give women drugs in order to have sex with them,” Assistant District Attorney M. Stewart Ryan told Judge Steven O’Neill.

Cosby’s lawyer Brian McMonagle accused prosecutors of trying a “back-door play” to let evidence of other sexual assault allegations unrelated to the case involving Andrea Constand, a former basketball coach at Temple University who accused Cosby of giving her pills in 2004 that left her unable to resist.

More than 50 women have leveled accusations at the 79-year-old Cosby. The Pennsylvania case is the only criminal prosecution he has faced to date. Cosby has said every sexual encounter was consensual. 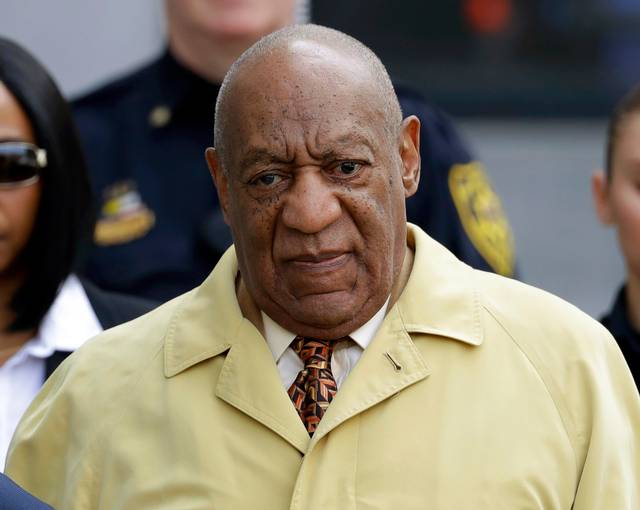 Prosecutors said they should be allowed to use excerpts from Cosby’s autobiography and statements he made in a 1991 television interview, in which he described the power of an aphrodisiac called “Spanish fly” to put women in the “mood.”

Cosby’s lawyers said the deposition testimony had nothing to do with Constand and the “Spanish fly” comments were jokes, not evidence.

Jury selection will begin next month in Pittsburgh.