Corrosion Of Conformity guitarist / singer Pepper Keenan was recently interviewed by Guitar World and talked about the band’s plans to follow-up 2018’s “No Cross No Crown” album, “Yes. We’re doing this next tour (in November), and then we’re going to start putting the pieces together and get our heads in ‘studio land’, and just focus on that.” 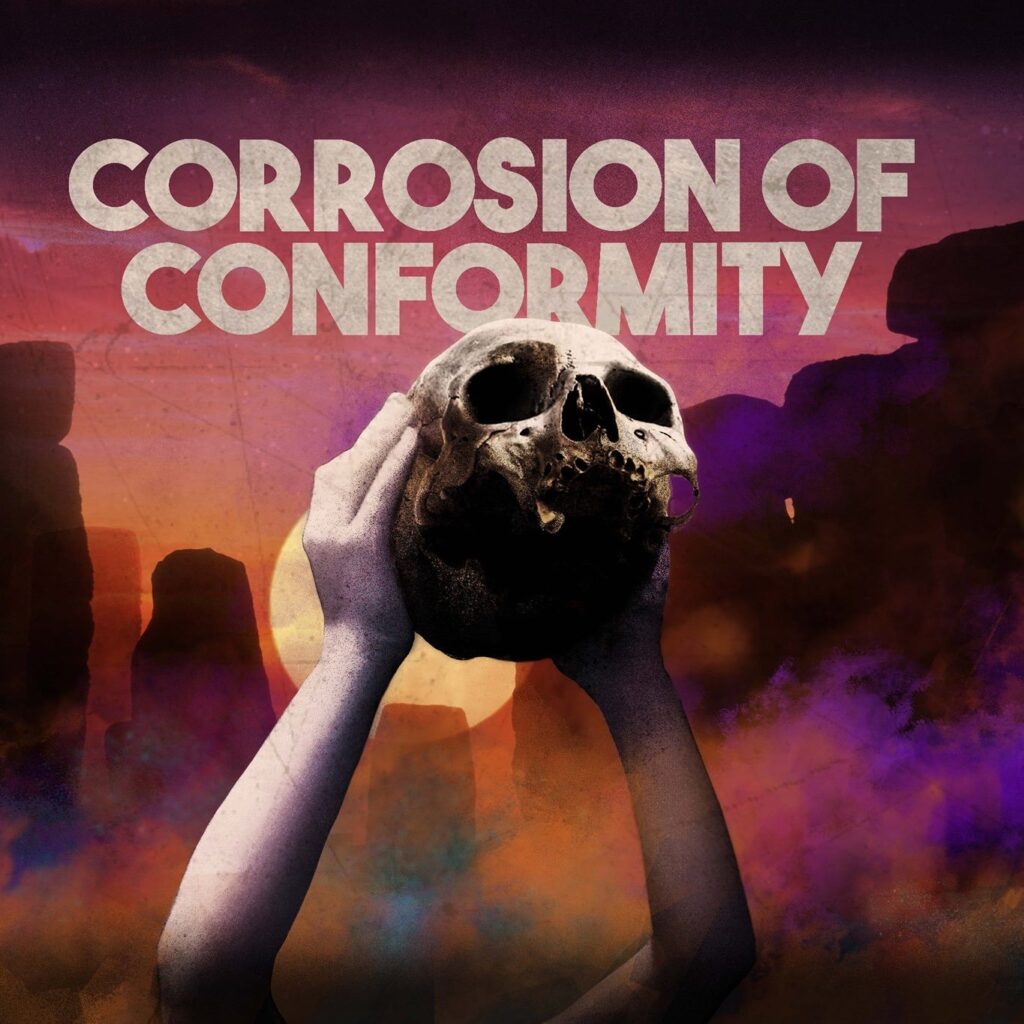 As for whether you can expect their new album in ’23, Pepper said, “Maybe. We take our time doing these things. The Covid thing put everything in a kibosh and we lost a lot of time and energy. The way C.O.C. does it, if it ain’t right, it’s wrong. We put our energy into it and try to create something that is up to our standards and try to push things as hard as we can in our world.”

C.O.C drummer Reed Mullin died in in January 2020 at the age of 53. The drummer, who co-founded  the band in ‘82 with guitarist Woody Weatherman and bassist Mike Dean, had missed a handful of shows the years preceding due to health issues, including an alcohol-related seizure in June 2016. 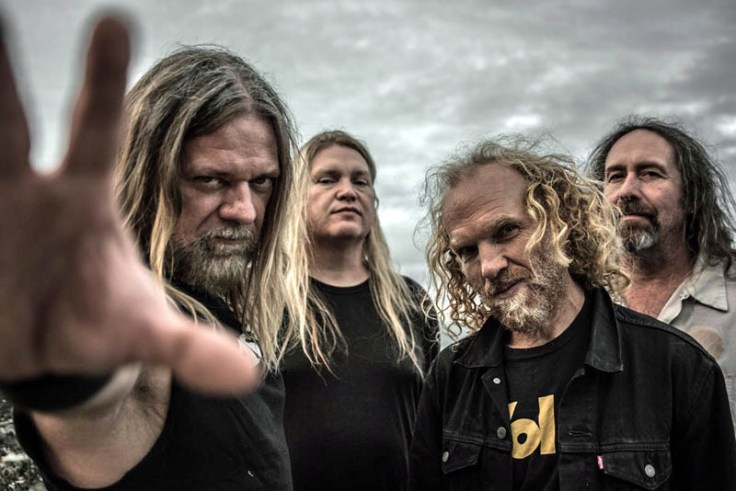 When asked how Reed’s passing has affected the band, Keenan said, “We lost our left arm. It was very hard to find a drummer. We have John Green, who is fantastic, but you just can’t replace people like that. Other people have gone through it, too — but it’s not easy. You spend decades with a person writing, and you don’t even have to look at them; it just comes out. This was the first time we had to regroup in a long time and try to do it with a different drummer. We’ve got that figured out, so now we’re getting ready to focus on that.”

Cannot wait to hear what C.O.C. comes up with in-studio! This new album will be their first without founding drummer Reed Mullin. How will this affect their overall sound?