Slipknot and Stone Sour singer Corey Taylor was recently a guest of SiriusXM’s “Trunk Nation With Eddie Trunk” and revealed that he has a solo album of covers and acoustic recordings coming out at the end of this month!

Taylor said, “CMFT is putting out a B-sides album which has all the covers that we’ve done and some acoustic versions of some of the songs that are on ‘CMFT’. The first single will actually be February 11th, and people will be able to download that. It’s our cover of ‘On The Dark Side’ by John Cafferty & The Beaver Brown Band, which is one of the best rock tunes ever. It’s one of our favorites to play live… The ‘CMFT’ B-sides will come out February 25th. It’ll be available everywhere. We’re really stoked on that too.”

Taylor added, “‘CMFT 2’ is written, it’s demoed, it’s ready to go. Plus we’re constantly writing new stuff. So we’re gonna be in a great position, next year probably, to go in and record ‘CMFT 2’and just be ready to kind of do that. But that’s obviously after Slipknot has kind of done its thing.” 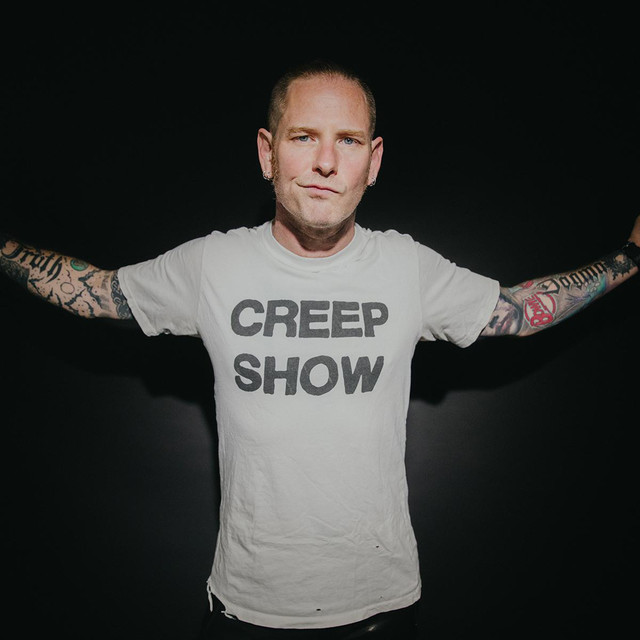 What’s your favourite cover song of all-time? Whatever Corey is putting out, you can bet that there will be some amazing renditions. Count on it.