Slipknot singer Corey Taylor was recently interviewed by Billboard and said to expect a new album in 2019! 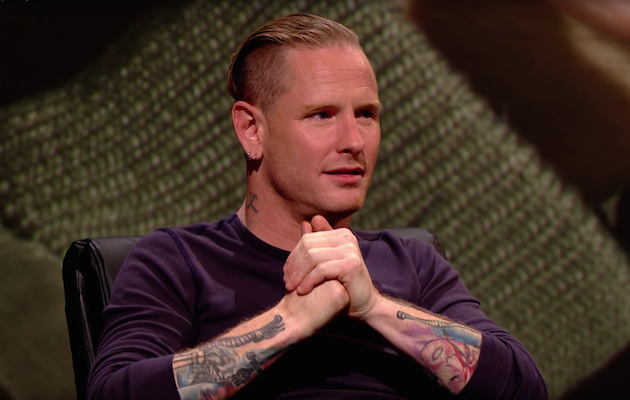 Taylor told Billboard, “The guys are writing tons of music and I’ve written lyrics to almost all of it. We’re going to start trying to put together demos here and there with the time off that I have and really try to get ahead of the curve as far as what happens next.”

Taylor added: “I know that we’re gonna try and put an album out next year – however, that is all speculation. The best way to make God laugh is to announce your plans out loud. So I’m just going with the flow. The plan right now is next year but that is a huge plan because we still haven’t narrowed anything down, so we will definitely see what happens.”

OK so it doesn’t sound like anything is in concrete… but anything can happen in a year.