Judas Priest has just confirmed that they are in studio working on a brand new album, confirmed on their social media accounts.

This would be the 18th studio album from Judas Priest, the first since 2014’s Redeemer Of Souls.

The band appears to be behind schedule, as guitarist Richie Faulkner originally put the band on a timeline to start recording in January.

“We’re recording songs that work without the production to save them, if you know what I mean. But the core value … We’re putting down some grassroots ideas and fleshing them out for the next Priest record. So we’re gonna go into the studio to start recording in January. So it should be out sometime next year.” – Faulkner back in November 2016. 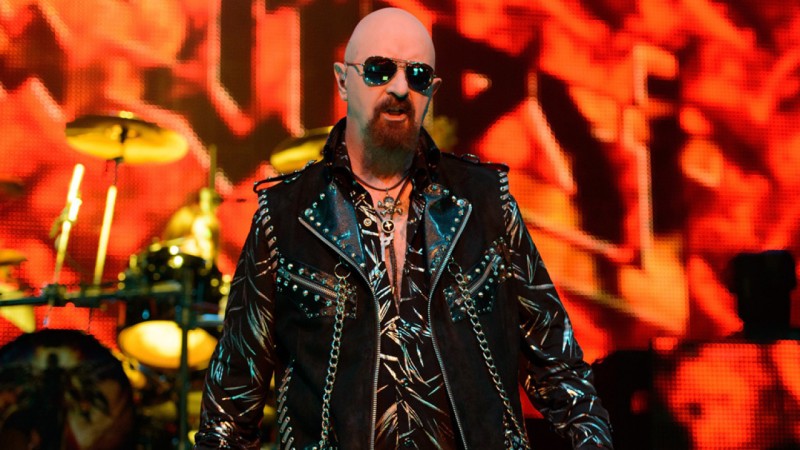 More news is expected to roll out soon – we don’t have a release date yet, but the album’s expected to come out this year.