Big news for The Rolling Stones fans! They recently announced they’re releasing a 15-album vinyl box set collection. Save your pennies… this one will cost you! 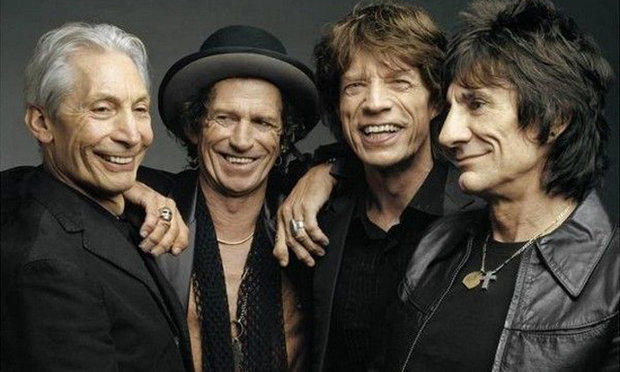 The box set ‘The Studio Albums Vinyl Collection 1971-2016’ will include a remastered vinyl version of every studio album released by the Stones since 1971!

As you’d expect, each album will be numbered for authentication and will include artwork reproductions for each LP and some surprised too!

The box set will be released June 15th – and at present conversion rates, expect to pay North of $700 Canadian!