Watch the trailer for the Rocky documentary (narrated by Sylvester Stallone) that’s being released next week!

40 Years Of Rocky: The Birth Of A Classic (written and produced by Derek Wayne Johnson) sees Stallone telling stories about working on the original Rocky movie.

Johnson said, “The documentary is a golden nugget for Rocky fans and casual audiences alike. It’s a charming piece of film history narrated by Rocky himself, Sylvester Stallone, and will give audiences an intimate, and at times, emotional experience. 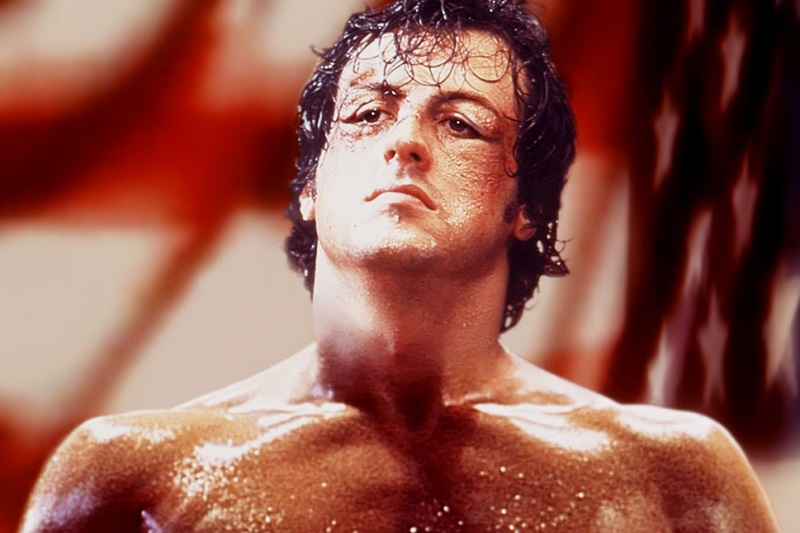 Is Rocky Stallone’s best character? If not, which role is?