Comedian Iliza Shlesinger has been sued by a man that says her “women-only” comedy show “Girls Night In”, violates California law prohibiting discrimination based on sex. 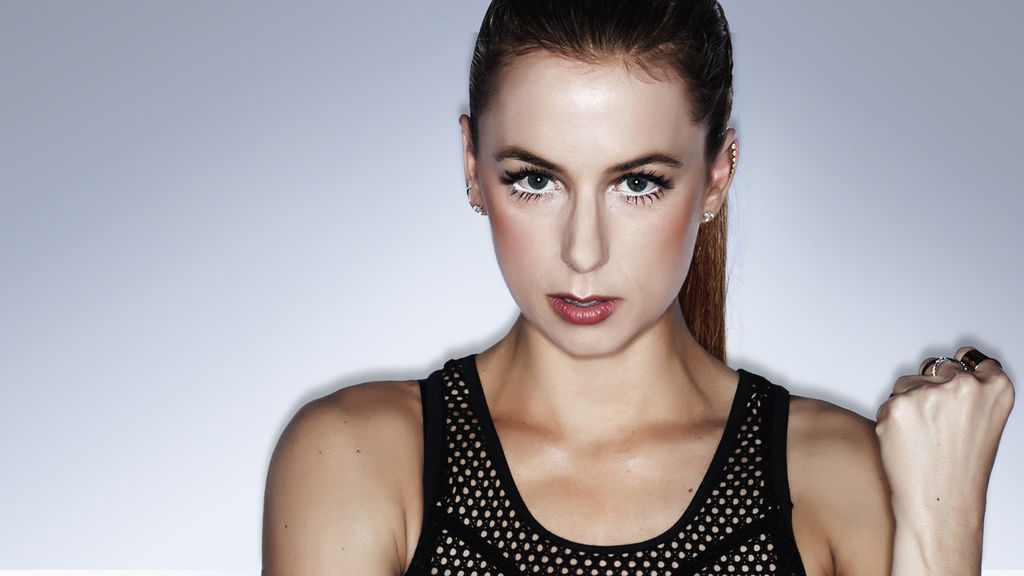 In the lawsuit, defendant George St. George says that he and a friend bought $30 tickets to a “Girls Night In” show November 13th at the Largo in LA. When the pair arrived at the venue, they were told they’d have to sit at the back of the theatre. When St. George and his friend came back to the theatre, they were told that Shlesinger and the theatre had decided the two wouldn’t, in fact, be allowed to see the show and would instead be given refunds.

The lawsuit argues that the show “Girls Night In With Iliza – No Boys Allowed” violates several California laws, including the Unruh Civil Rights Act and claims the treatment of St. George and his friend was akin to the injustices perpetrated during the Civil Rights Movement.

Shlesinger told Rolling Stone magazine, “Since this is a legal matter, I’m unable to comment to the specifics of this lawsuit. I will say that of the many shows I do throughout the year, Girls Night In was a singular evening that encouraged women to get together, talk and laugh about the things we go through as well as donate some money to Planned Parenthood. It’s unfortunate that this has now become an issue.”

In an e-mail to Variety, St. George’s attorney Alfred Rava said, “At no time should an entertainer or an entertainment venue require female patrons or male patrons sit in the back of the theater based solely on their sex.”

What are your thoughts on this??!

NEWS is sponsored by https://www.facebook.com/beautifulyoulaserinc/