On August the 25th Queens Of The Stone Age will be releasing their new album,”Thieves.”  They decided to leave out any special guests this time around, with the band recently telling NME they wanted to avoid ‘becoming a parody of themselves’.  Though, a drunk Dave Grohl was evicted from the studio at one time during recording. 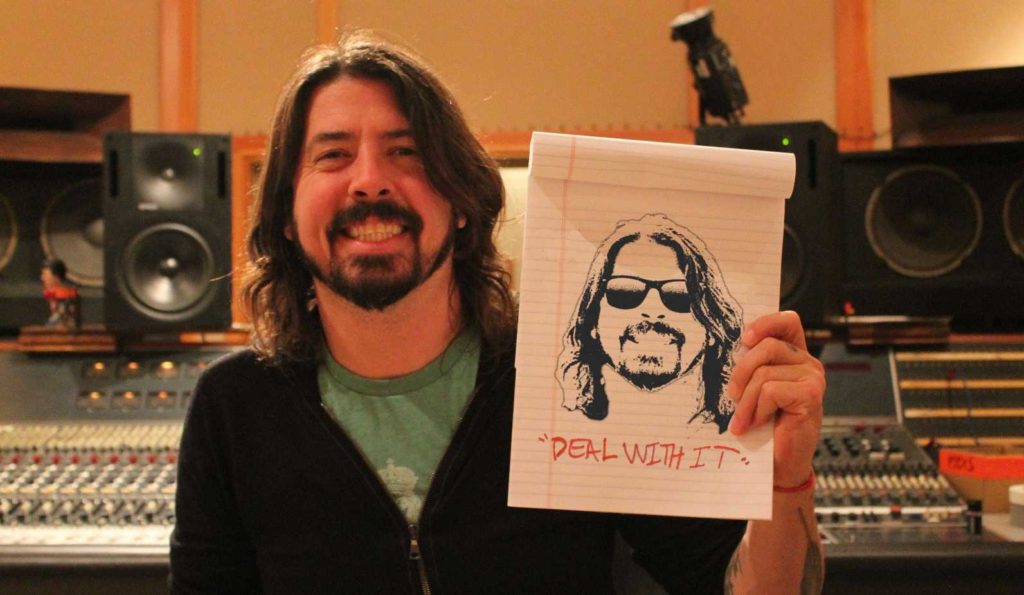 While Homme was hinting at the direction they wanted to take the new album, other band members were claiming that there was a decline in bands using the guitar at this point in music.

Josh elaborates on what they were looking for in this album: “There are some slower moments but I like to dance, man, and whether it’s ‘Eagles Of Death Metal’ or ‘Queens’ or ‘Them Crooked Vultures’ there’s no reason not to conjoin rock’n’roll and dance and hallelujah and darkness and all that in one thing. In a world of desperately going for ‘likes’ I think ‘Villains’ is more like, ‘We’ll take the dislikes, we’ll take all the outcasts’. This album is here to do bad guy stuff.”

Drummer Jon Theodore said: “It’s like guitars are going extinct in a lot of ways. Now it’s punk to learn upright bass or classical guitar….It’s a new world right now, and sometimes I feel like a dinosaur but most of the time I’m just grateful that we got started before this transition started – I mean we’re still firmly rooted in the world of guitar.”

Produced by Mark Ronson, this twisted, jolting cut of blues rock, ‘The Evil Has Landed’ gives us the dusty rock’n’roll guitar that they claim is fading from today’s music scene.