Coldplay working on their new album ‘Music Of The Spheres’!

Have you heard? Word is Coldplay is writing new music for a new album they’re calling ‘Music Of The Spheres’! 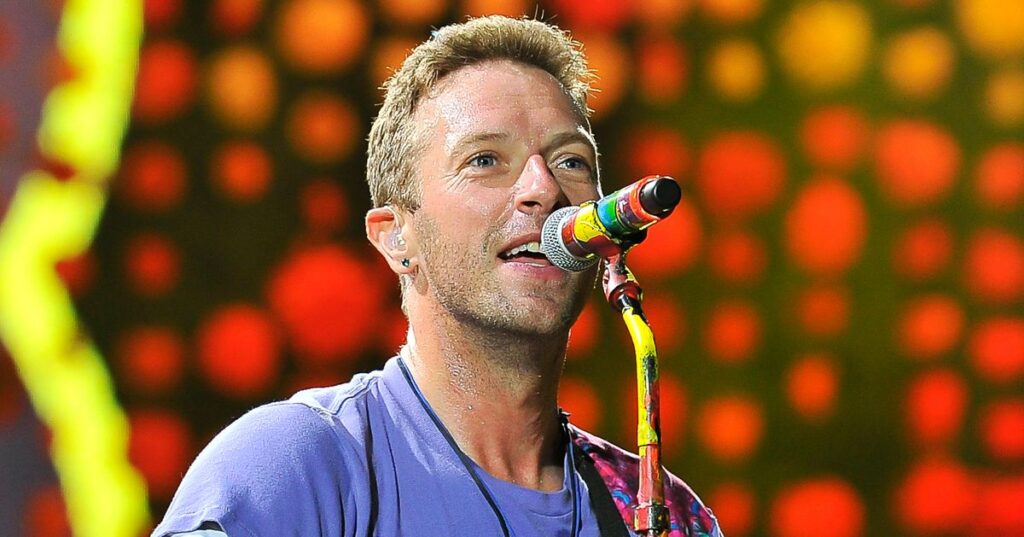 This is according to the UK’s “The Sun”. Apparently the band has been recording throughout the pandemic for what will be their ninth studio album.

A source of the newspaper said, “Chris and co. have been dropping hints for a while but now it’s finally getting off the ground. They’ve been busy working on new music during lockdown and it’ll all culminate in the record, which has the working title Music Of The Spheres.”

Interesting to note that the title of the album has been officially trademarked. Meaning, they’re already thinking of touring, merchandising, etc. with that name in mind.