Coldplay Is In The Recording Studio

Here’s what was said, “Hello everybody I hope you’re all doing really well. Here are some things I Love at the moment.”

The post also mentioned bands they’re currently listening to; The 1975, Inhaler and Stormy. 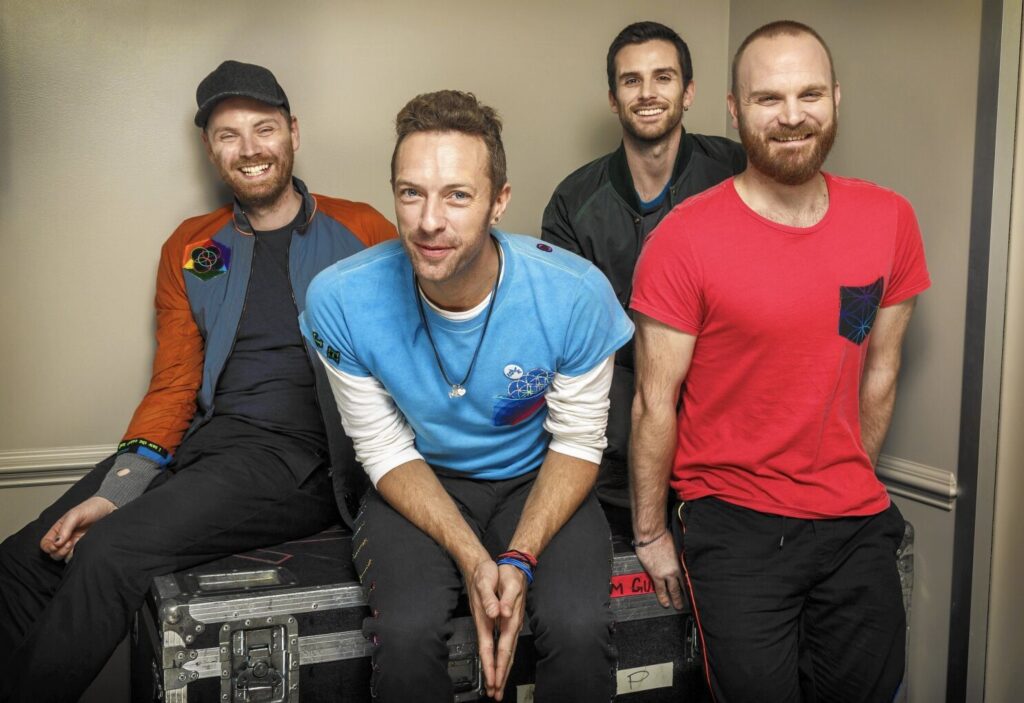 You may remember last month the band announced that they’re playing the first night of Capital’s ‘Jingle Bell Ball’ with Barclaycard 2022. That’s December 10-11 at The O2 in London. Lewis Capaldi, Sam Smith, Tom Grennan, KSI, Mimi Webb, Sigala, Nathan Dawe and a ‘MistaJam & Friends’ segment with LF System, Eliza Rose and Belters Only are also on the bill.

Looking forward to hearing what Chris Martin & co. come up with! Which band do you hope is currently working on new music?