Clutch is set to release their thirteenth studio album, “Sunrise On Slaughter Beach”, on September 16. The press release says the album is “a slamming summary of everything that makes the band great and another giant leap forward into career longevity.” 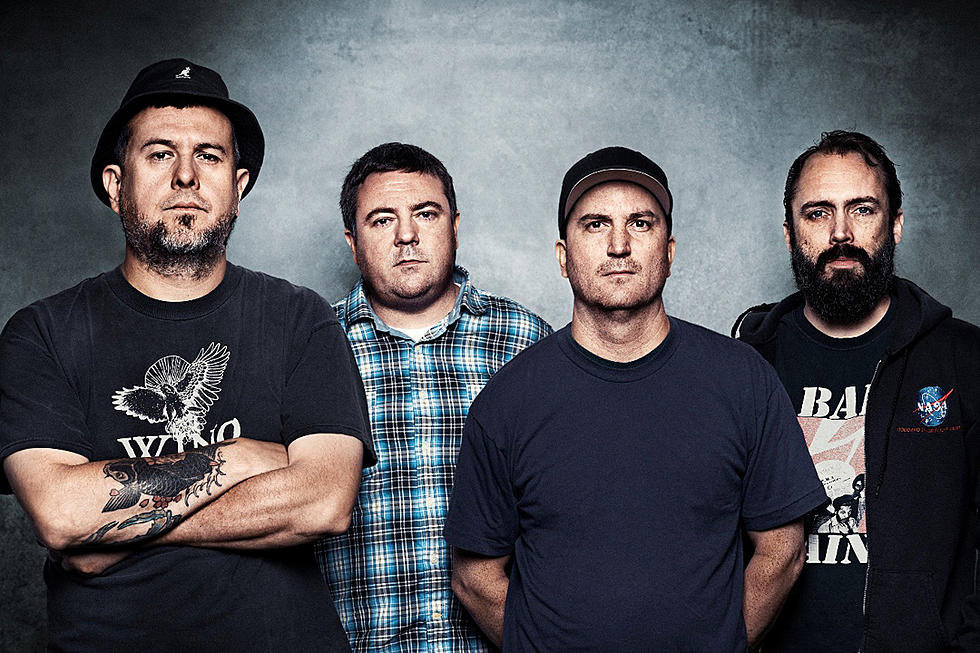 The band recorded the album at the The Magpie Cage Recording Studio in Baltimore, Maryland, with Grammy-nominated Tom Dalgety (Ghost, Royal Blood, Pixies), with additional engineering by J Robbins (Jawbrekers, Against Me!, The Sword).

Clutch has already shared a couple new songs, ‘Red Alert’ and ‘We Strive For Excellence’.

Drummer Jean-Paul Gaster talked about the direction the new album took, “The more the songs took shape, the less I saw that kind of an album. Something different took shape. The record we ended up with is, in some ways, the most different record we’ve made in a long time.”

Clutch will tour the U.S. to support the new album this fall. Helmet and Quicksand are the main support acts.