Cloak and Dagger TV Series On The Way?

Marvel’s “Cloak and Dagger” – a love story between two teenagers with superpowers, is making it to the small screen! 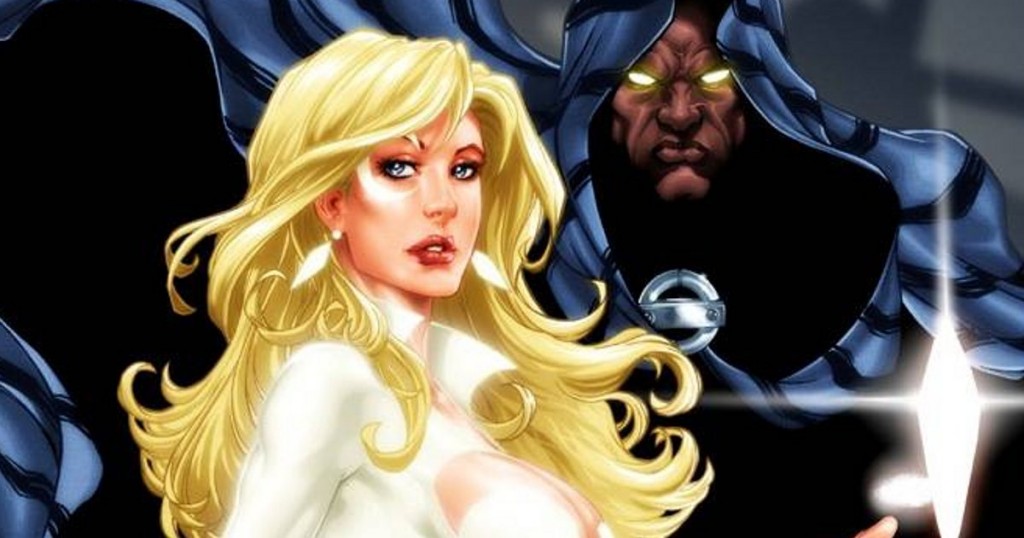 Tyrone ‘Cloak’ Johnson and Tandy ‘Dagger’ Bowen are two kids from different sides of the tracks, who run away with each other while dealing with the burden of developing powers.

In the comics, they originally appeared as secondary characters alongside Spiderman and develop their powers after being given experimental drugs, leaving Cloak able to become intangible and to teleport, and Dagger throwing shards of light which can hurt or heal people as she chooses.

According to Variety, the TV series will be targeting younger adults between 18 and 34. No writer has yet been announced, but “the search is currently under way”. A full series has been ordered – casting news is several months away.

There is no word yet on when the show will be broadcast. The show will appear on the Freedom channel in America, a smaller sister channel to the ABC network currently hosting SHIELD and Agent Carter, and which is itself owned by the company which owns Disney – which owns Marvel.