Fresh off telling Billboard magazine (in their upcoming May 5 issue) that she’s done with “The Voice” – Christina Aguilera announced she was releasing a new album “Liberation” and dropped a new song “Accelerate” too. Watch the video below… 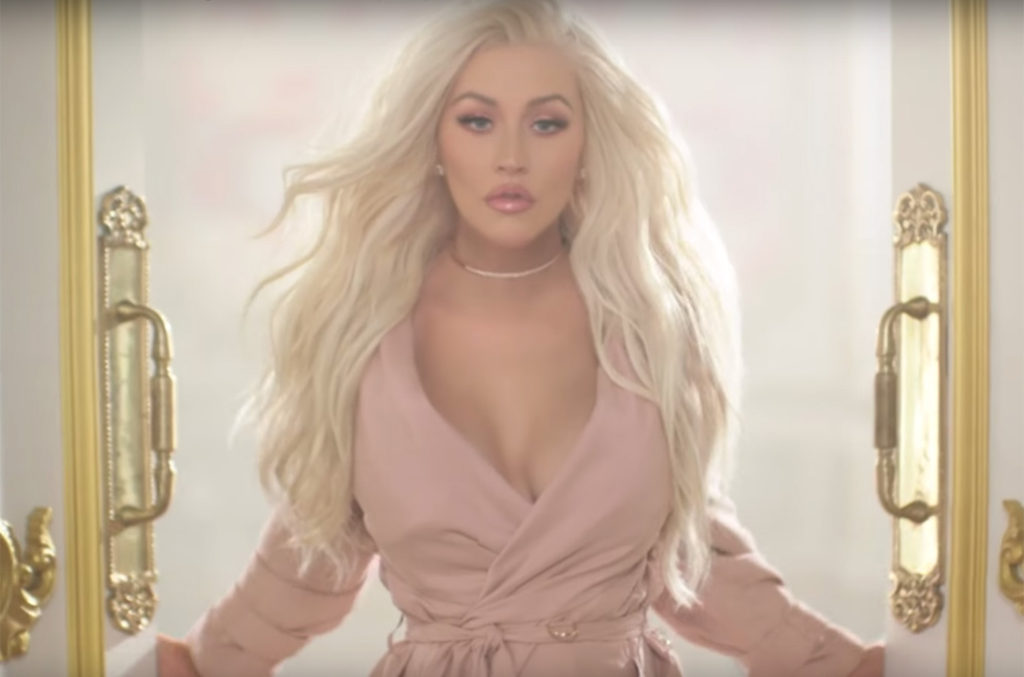 “Accelerate” features Ty Dolla $ign and 2 Chainz and is co-produced by Kanye West.

Aguilera is releasing album #6, ‘Liberation’ on June 15 via RCA Records.