Foo Fighters guitarist recently sat down with NME and talked about his 20th Anniversary with the band – and how he’d like to mark the milestone at this year’s Reading & Leeds Festival. 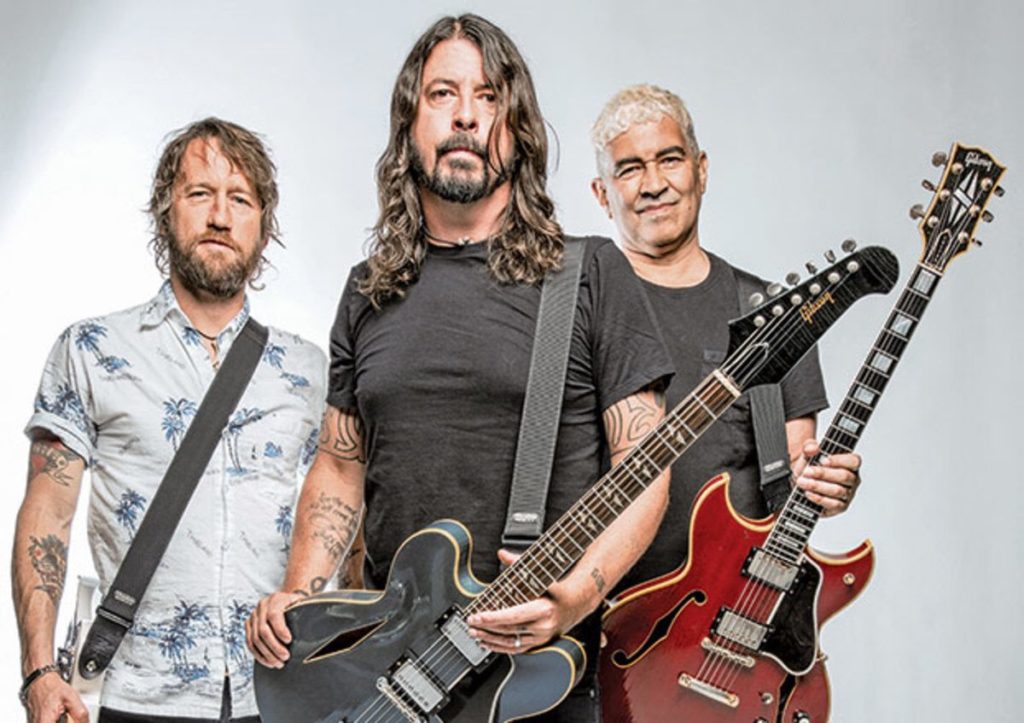 Shiflett has been with Foo Fighters since ’99 (and on every album since 2002’s ‘One By One’) and told NME, “In this day and age there is no end (to touring) – and I’m lucky for that. But I will say that my 20th anniversary of being in Foo Fighters is coming up in August, so we should definitely have some fireworks and some kinda celebration!”

Shiflett went on to say the ‘rock n’ roll culture’ of the UK has helped out the band’s massive worldwide success, “The UK has always been the place where we’ve hit those landmarks and there’s a great rock and roll culture over there. I think Europe in general has it, we all grew up listening to English rock and roll and English punk, but it’s always held a special place for rock and roll fans coming from America – with The Stones and Zeppelin and all that stuff.”

Have you ever seen a show in the UK? Is it that much different than here in North America? Apparently so.