Nintendo has said that Chris Pratt will be the voice of Mario in the forthcoming animated ‘Super Mario Bros.’ film. 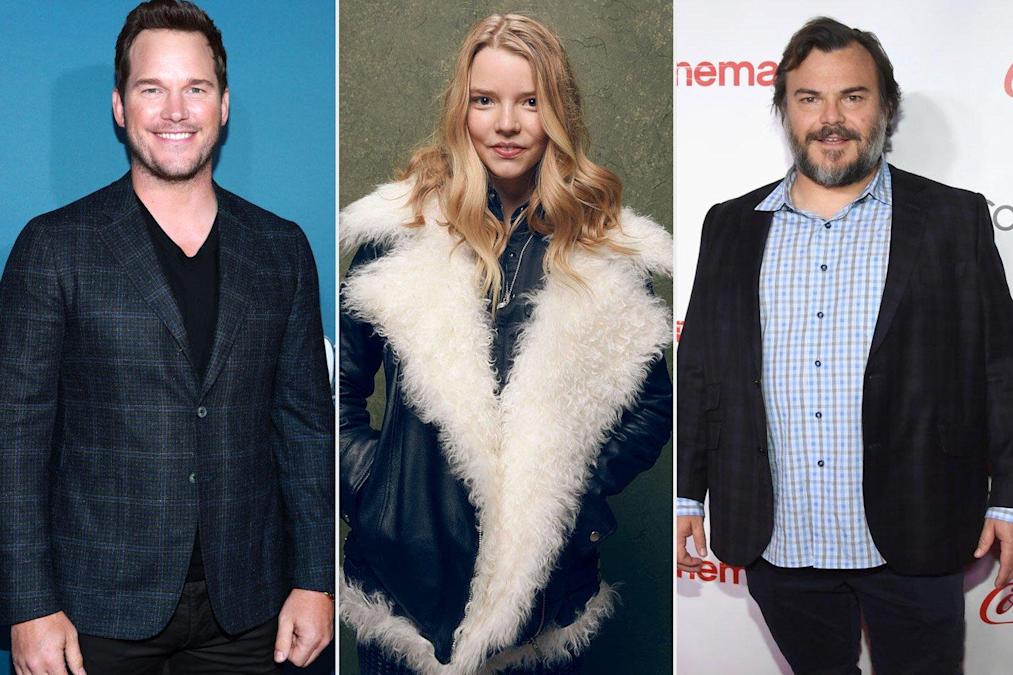 Super Mario creator Shigeru Miyamoto will be the movie’s co-producer along with Illumination founder Chris Meledandri.

Meledandri said he was “honored to have the unique opportunity to work so closely with Shigeru Miyamoto and the widely imaginative team at Nintendo to bring these characters to life”.

Miyamoto said, “We are collaborating with Chris and his experienced team to not just create a character licensed film, but a new piece of entertainment which brings Super Mario Bros. to life on the screen, and allows everyone to enjoy whether or not they know about the game. The production so far is constructive and going very well, and both parties are learning a lot from each other. We humbly ask that fans wait just a little longer for the premiere, and we hope they look forward to seeing the unique characters from Super Mario Bros. on the big screen.”

If they’re making an animated “Super Mario Bros.” movie, which other video games should get the same treatment?