Recently some of the cast & crew answered questions on Buzzfeed. One fan asked how the events and conflicts that take place in Civil War might affect the group going forwards. Evans answered emphatically, saying: “They will change the dynamic FOREVER.”

“There will be a long lasting fallout from the events of this movie,” director Joe Russo added, “It will significantly alter the psychology of the Marvel Cinematic Universe moving forward.”

Russo added, “The beauty of superhero movies is that there are always more stories to tell,” he said. “You can go anywhere with the genre. With Winter Soldier we mashed up genres by making a political thriller. With Civil War we are doing a psychological thriller. Infinity War will be something else entirely. And other filmmakers are finding new ground all the time. You can go epic, or you can do small and intimate character work. You can do real world or fantasy world. I think we can all look forward to many more years of surprising and original superhero movies.”

It was revealed this week that Captain America: Civil War will be Marvel’s longest movie yet, clocking in at well over 2 hours long. 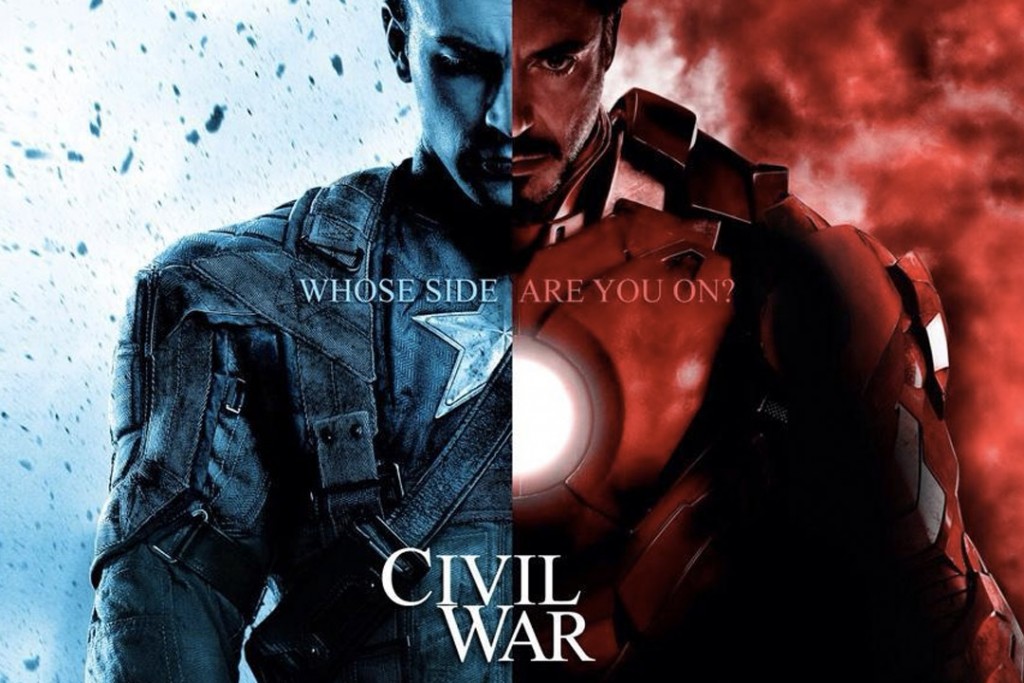 Marvel’s Captain America: Civil War opens in the UK on April 29 and in North America on May 6, 2016.