Chevelle drummer Sam Loeffler recently did an interview with New Jersey rock station WSOU 89.5 FM and talked about the band’s plans in the coming months, “We have some really fun festivals that we’re doing and just kind of summer shows, summer festivals and things like that.”

Loeffler added, “And then we have some pretty big tours that are coming up in the fall. And in between then, we’re writing another album right now. So hopefully we can get into the studio in November/December and have new music out in ’23, which is the thing that excites us. We wanna write, we wanna play — that’s our thing. So if we can get music out in ’23, because that’s what we do — we put out music, and hopefully we can keep new music coming out for the rest of our career. Keep going. We’re not old, so we’re just gonna keep doing it.”

Chevelle was recently out on the road touring to support their ninth album “Niratias”. They had to cancel one concert and postponed another after Sam tested positive for COVID-19. 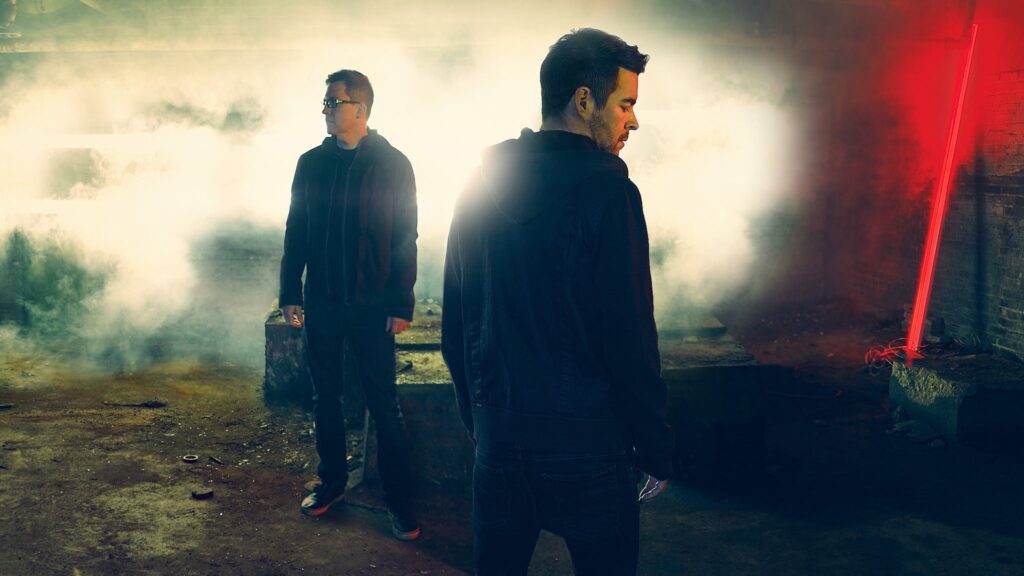 The band recorded “Niratias” with producer Joe Barresi (Avenged Sevenfold, QOTSA) between 2019 and 2020, looking to add to their amazing career; nearly half a billion streams, seven #1 songs and sold out worldwide tour.

They were nominated for Rock Artist of the Year at the iHeart Radio Music Awards.

Do you think they’ll find a #1 album/song again?