CHEVELLE Has ‘About Half’ A New Album Written

Chevelle drummer Sam Loeffler recently did an interview with Pella, Iowa radio station Lazer 103.3 and confirmed the band is working on the follow-up to their 2016 album “The North Corridor”! 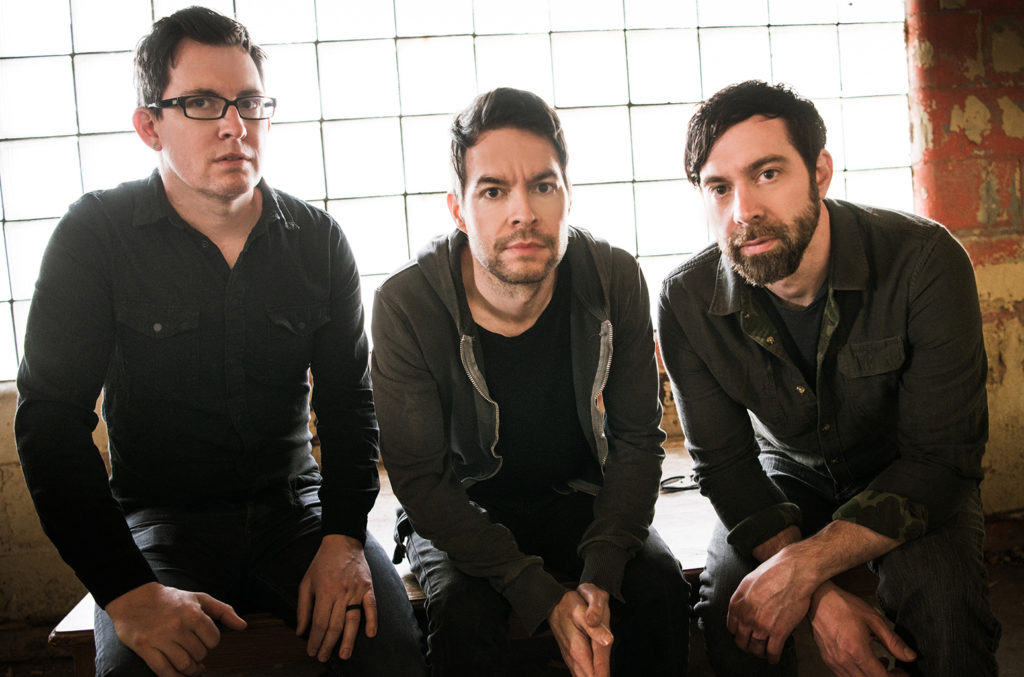 “We’ve got about half a record that we’ve been working on forever. Pete (singer) always has songs that he’s working on, so when we start to write, we have a really good amount of stuff to pool from, which is great. So, yeah, we’ve been just taking our time. We all try to get a little bit of life in between there, but we’re writing, we’re doing a few songs here and there, and it’s actually been a great summer. I’m excited about the music, so that’s a bonus.”

Chevelle’s 2014 album, “La Gargola” debuted at #3 on Billboard’s Album chart and their single “Take Out The Gunman” was a #1 single on Billboard’s Mainstream Rock chart.

Their last album, “The North Corridor”, debuted at #8 on Billboard and their single, “Joyride (Omen)” climbed to #1 on the chart.

Will their new album see another #1 single?