Check out the details of PlayStation 5!

It’s been 6 years since Sony released the PlayStation 4. Now, they’ve announced the first details of  PlayStation 5! 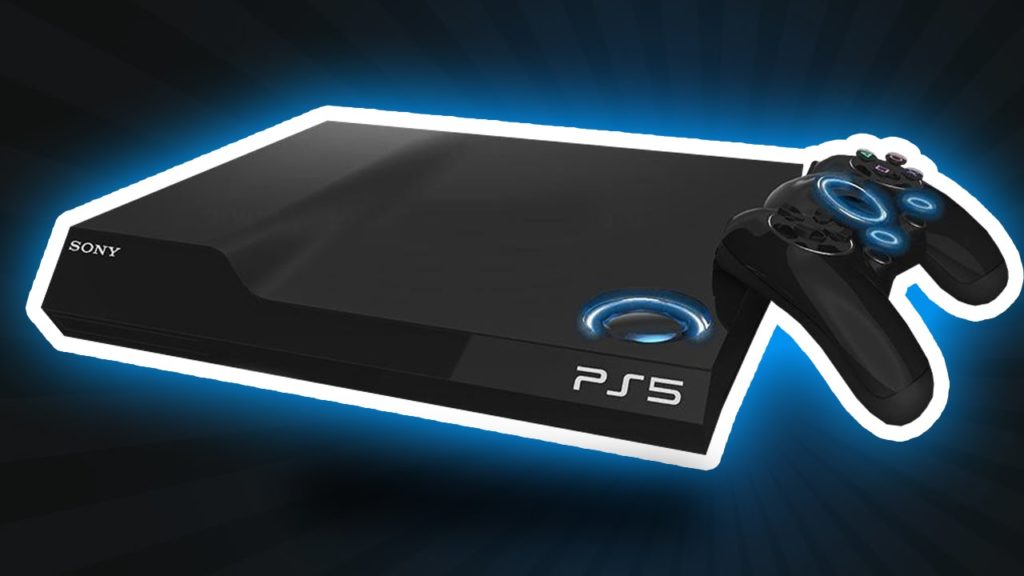 Mark Cerny is the lead architect behind Sony’s PlayStation 5 and recently did an interview with Wired.

Now before you get too excited, Cerny said that the console WON’T hit shelves in 2019.

Cerny said the console has been in development for four years and WILL be backward compatible with PS4 games. One of the biggest updates is that the PS5 will the device’s built-in Solid State Drive (this will improve loading and rendering times).

Also, they’ve focused on upgrading the sound. The PS5 will support 3D audio. “As a gamer, it’s been a little bit of a frustration that audio did not change too much between PlayStation 3 and PlayStation 4. With the next console the dream is to show how dramatically different the audio experience can be when we apply significant amounts of hardware horsepower to it.”

Will you buy the PlayStation 5 when it’s released or are you good with the PS4?