‘Captain Marvel 2’ Is Officially In The Works!

Great news comic book nerds! We weren’t sure if this was actually going to happen. Marvel Studios has official started production on Captain Marvel 2! 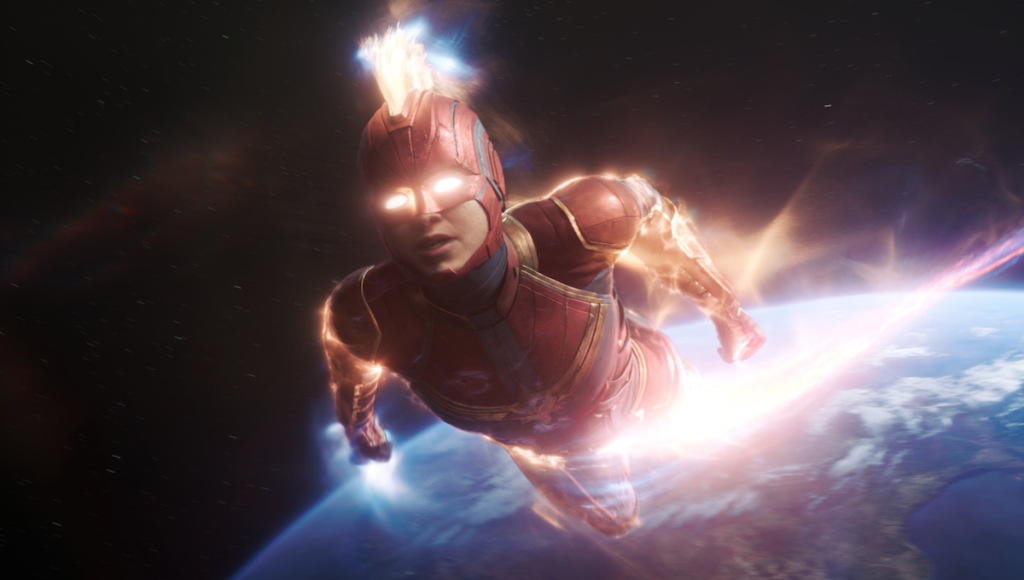 In case you missed it, it was originally announced at the San Diego Comic Con last July that a second Captain Marvel film was in development.

Now, they’re saying the sequel could potentially be released to theatres in 2022.

Megan McDonnell (WandaVision) is writing the script for the new movie.

Back in October ’19, Captain Marvel actress Brie Larson said she wasn’t sure of the timeline of the next movie, “No. I don’t really know what job I’m going to do next, which is very exciting. I don’t even know what my life’s gonna be! And most of this year, you know, I had to do the press tour,” she continued. “But then the last half of the year, I’ve just been focusing way more on just doing what I want to do that’s completely outside of my job.”

OK, so a sequel for Captain Marvel is in the works. Which other Marvel characters deserve their own movies?