Anytime you see an increase of 35%, that’s huge. And that’s the profit jump Capcom saw year-to-year. This is their fifth consecutive year of record profits. No doubt gaming is big! 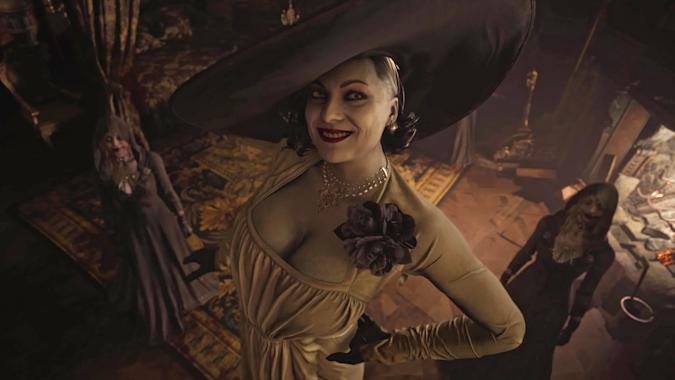 The Japanese publisher posted online that they saw the highest net sales and levels of profit in the company’s history!

And, no surprise, the success is driven by older games. Resident Evil Village sold 5.7 million units last year, while Monster Hunter Stories sold 1.4 million units. 70% of the total units sold were from those games.

These record profits should continue for a sixth year, as Capcom has big plans for the 35th anniversary of Street Fighter.

What’s your favourite Capcom game? Has to be Resident Evil, right? Deadly game.