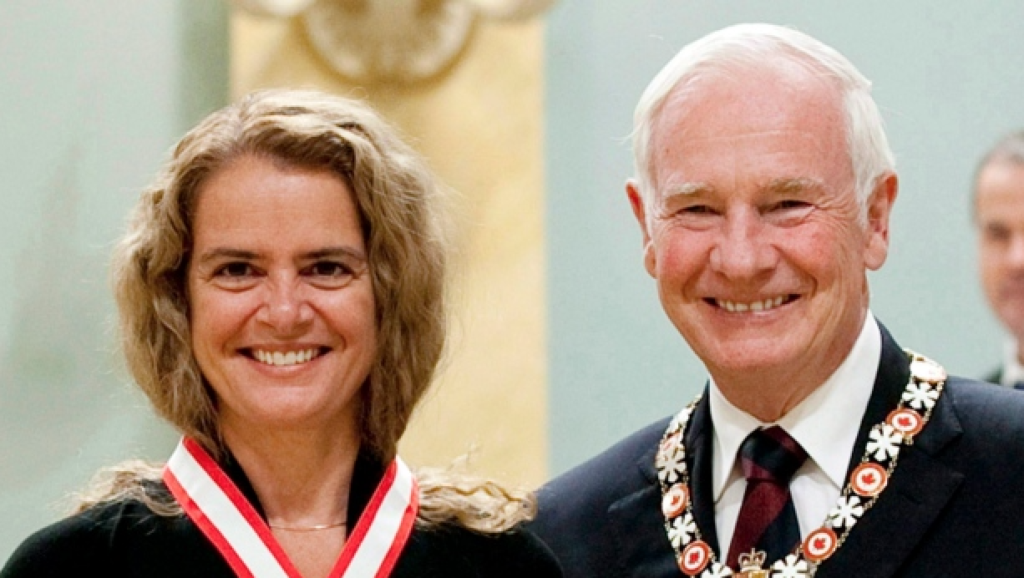 Trudeau said Payette’s pioneering work in space makes her “unquestionably qualified” for the office. “Ms. Payette’s life has been one dedicated to discovery, to dreaming big and to always staying focused on the things that matter most.”

Payette said the appointment was a second chance to serve Canada, “Seen from outerspace, Canada is immense, made up of mountains, lakes, forests of breathtaking beauty. The fact remains that we see no borders from space.”