Canada will feature a woman on an upcoming bank note and is looking for your input as to who should receive the honour, the government said on Tuesday (March 8). 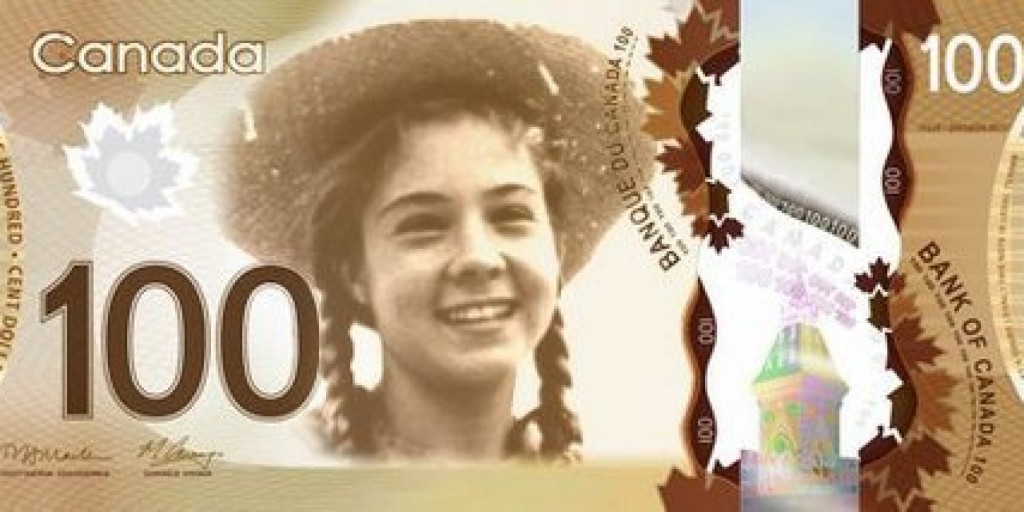 Although the Queen of England is featured predominantly on Canada’s currency, the new note will showcase a Canadian – either by birth or naturalization – who has shown leadership or achievement in the service of the country.

Finance Minister Bill Morneau in making the announcement noted that, with the exception of the queen, women have “largely been unrepresented” on Canada’s bank notes.

Celine Dion need not apply – to the chagrin of at least one Twitter commentator – because candidates also must have been deceased for at least 25 years.

The Bank of Canada did not specify which bank note would feature the iconic woman.