This past Friday (June 30), Canada proposed rules to ensure airline crews are fit for duty and well rested. 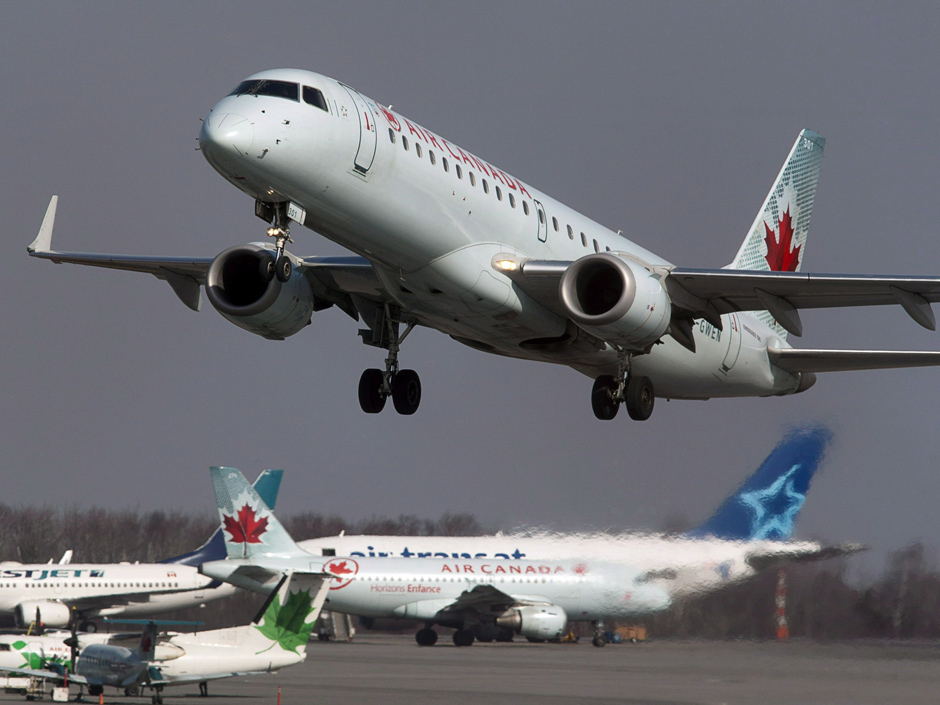 This sounds like something that should (would) already exist – like flight members can’t work after drinking alcohol from eight hours to 12 hours.

Canadian Transport Minister Marc Garneau (below; seen rapping in the House of Commons) said in a news release that the draft rules would include flight duty period limits that take into account the time of day, increase rest periods, and add requirements to ensure crew have free time. 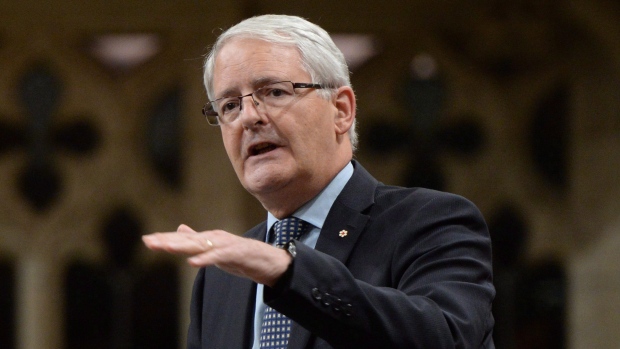 Transport Canada has been studying the issue since 2010.

You’ll be able to comment on the draft rules until Sept. 29.