Canada’s tax authority is probing real estate deals in British Columbia for underpayment of taxes, amid a boom in sales, prices and property flipping, and said on Friday (July 15) it is not specifically focusing on foreign investors. 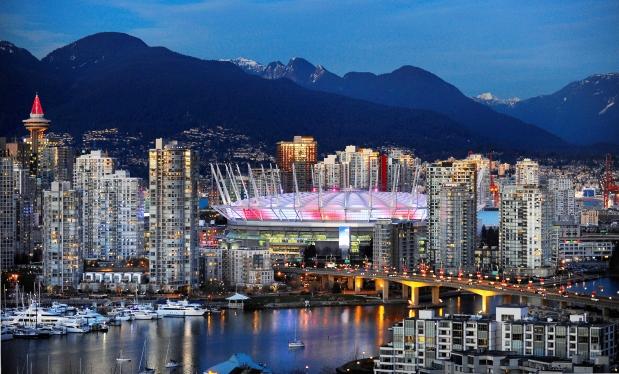 The Canada Revenue Agency said 50 income tax auditors and 20 auditors who specialize in the Goods and Services Tax are looking into real estate deals in British Columbia, where a prolonged surge in prices has fueled fears of a bubble.

Vancouver housing prices have risen 50 percent in five years, according to the Vancouver Real Estate Board, and all levels of government have come under pressure to address speculation and foreign investment, particularly from China.

The CRA said it conducted 339 audits in British Columbia in 2015-2016 related to real estate transactions and recovered C$14 million. 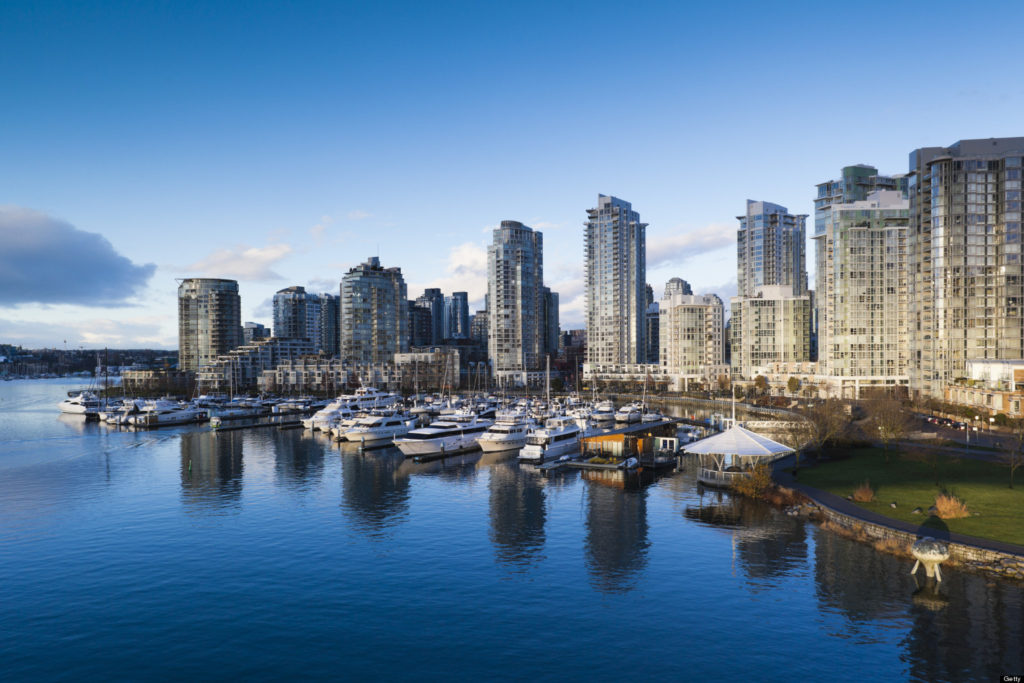 It said audits focus on the areas where risk of tax evasion is highest, including flipping, unreported capital gains, unreported sales taxes and ineligible claims for tax rebates.

Foreign investment is increasingly blamed for soaring housing prices in Vancouver, with the most recent wave of offshore cash coming mostly from China.

Prime Minister Justin Trudeau met with a roundtable of experts on Vancouver’s housing affordability crisis in June, saying that overseas money “obviously” plays a role in the rising prices, but the federal government has so far only pledged consultations to decide how to respond.

While there are no restrictions on who can own houses in Canada, only tax-paying residents of that home can avoid paying capital gains taxes at sale. It is possible to have Permanent Resident status in Canada while still living abroad, but people must live in the country for a specific time period each year, and pay taxes on global income, to be considered a tax resident.