‘Call Of Duty: Warzone 2’ is in development

If you believe everything you read online, then there’s a sequel to 2020’s Call Of Duty: Warzone in the works (coming to Xbox Series X/S, PS5 and PC)! 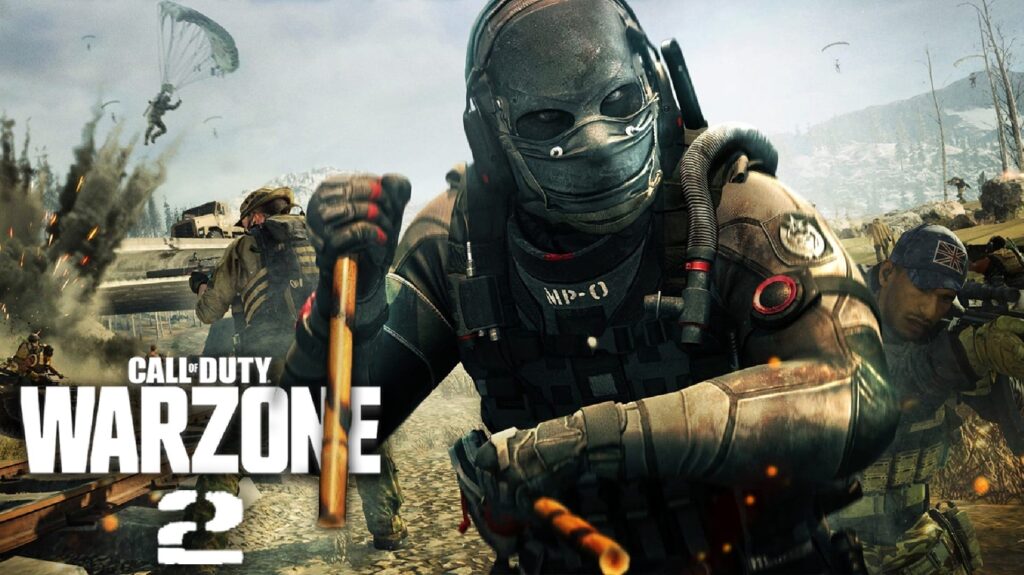 Apparently the next three Call Of Duty titles won’t be exclusive to Xbox.

Last week, the CEO of Microsoft Gaming (and Xbox chief) Phil Spencer said he’d talked to SONY about keeping Call Of Duty on PlayStation and “honour our existing agreements”. And, they’ll be spacing out Call of Duty releases instead of putting them out every year. 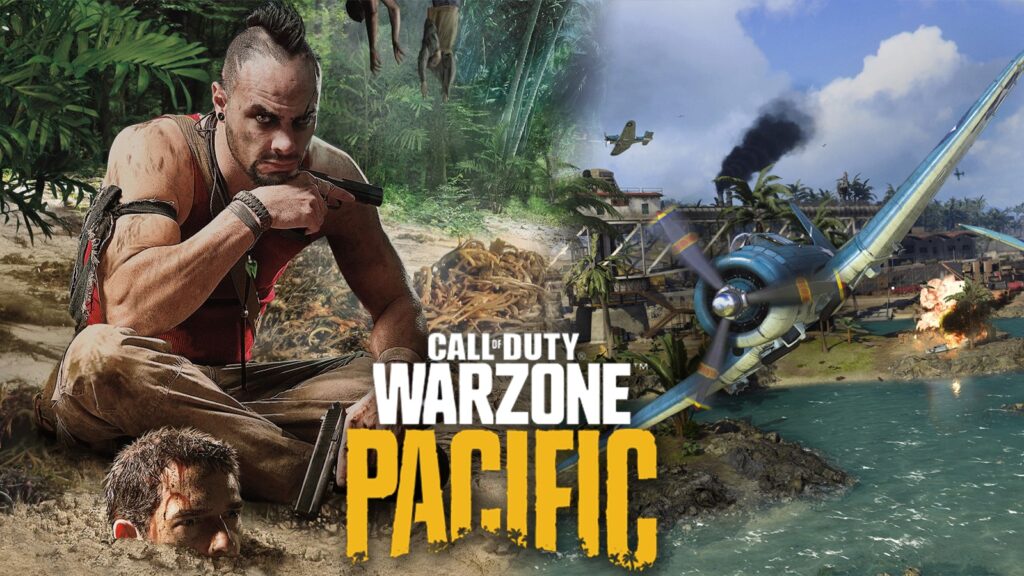 Meanwhile, you may have recently read that the release of Call Of Duty: Warzone Pacific has been delayed a couple weeks (from Feb 2 to Feb 14), as the developers work on “frustrations” with the battle royale.