If you’re a musician and a big fan of Green Day, this news likely made your day. They’re selling some of their old instruments! 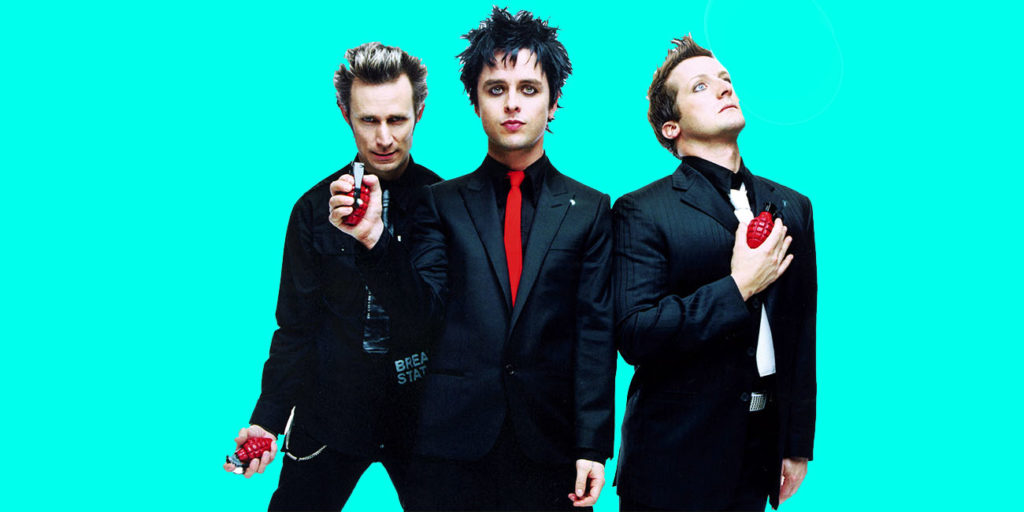 They’ve teamed up with Reverb.com to sell more than 100 pieces of gear used during the span of their career.

Armstrong said, “Every guitar has its own character. Each one reflects who you are – the kind of songwriter you are, the kind of guitar player that you are. Used guitars, in particular, come with a history to them. I love the character you can see looking at a fretboard that’s been used. After 30 years of collecting odds and ends and really good stuff, I have to sell some of it off.”

Cool said: “If you hoard the right shit long enough, they call you a collector. So I’m selling off just a wee bit of the collection. I’m not doing it any justice sitting around when someone could be using this stuff. I haven’t really sold anything ever – this is the first time. My psychiatrist said I have to do this.”

Here are some of the items up for sale:

If Green Day’s gear doesn’t grab you – which band would you like to see do the same thing?