Bush’s ‘The Kingdom’ Gets A Release Date

You don’t have to wait long for the new Bush album “The Kingdom” to be released! 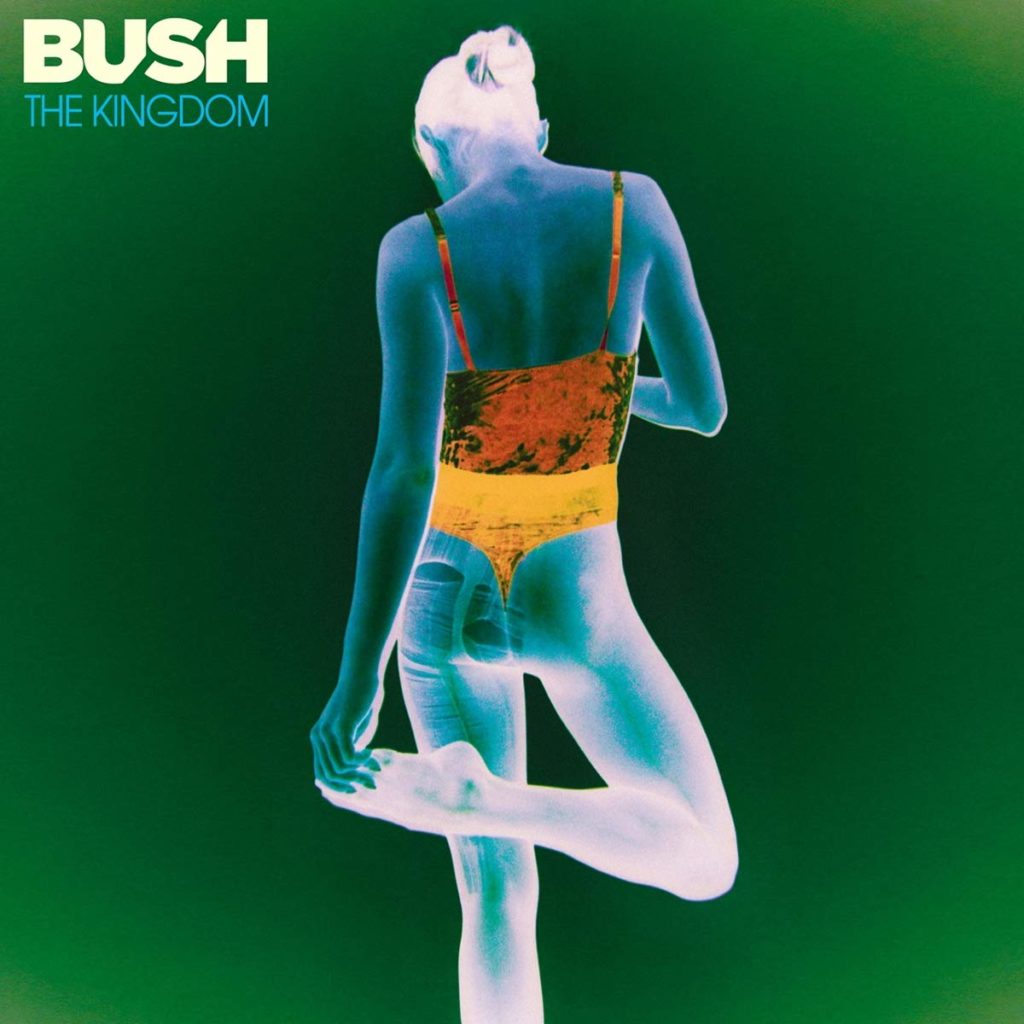 Asked if the album will be as heavy as “Flowers On A Grave” and last year’s “Bullet Holes”, Gavin said, “It’s just really heavy and wide and just of the time. It’s really of the time — that’s what I like about it. It feels really necessary — a necessary record. The band’s on fire. It’s just exciting.”

Do you think Bush will top the Billboard 200 with this release?