Bush To Release ‘Live In Tampa’ Next Month!

Bush taped their performance at MidFlorida Amphitheater in Tampa during their 2019 “Altimate Tour” are will release “Live In Tampa” on all platforms on April 24!

The sold-out show to 10,000 fans was filmed in 4K UHD with 15 cameras! The band blasted through all their hits, “Machinehead”, “Glycerine”, “Comedown”, “Swallowed”, “Everything Zen” and their newest, “Bullet Holes”. 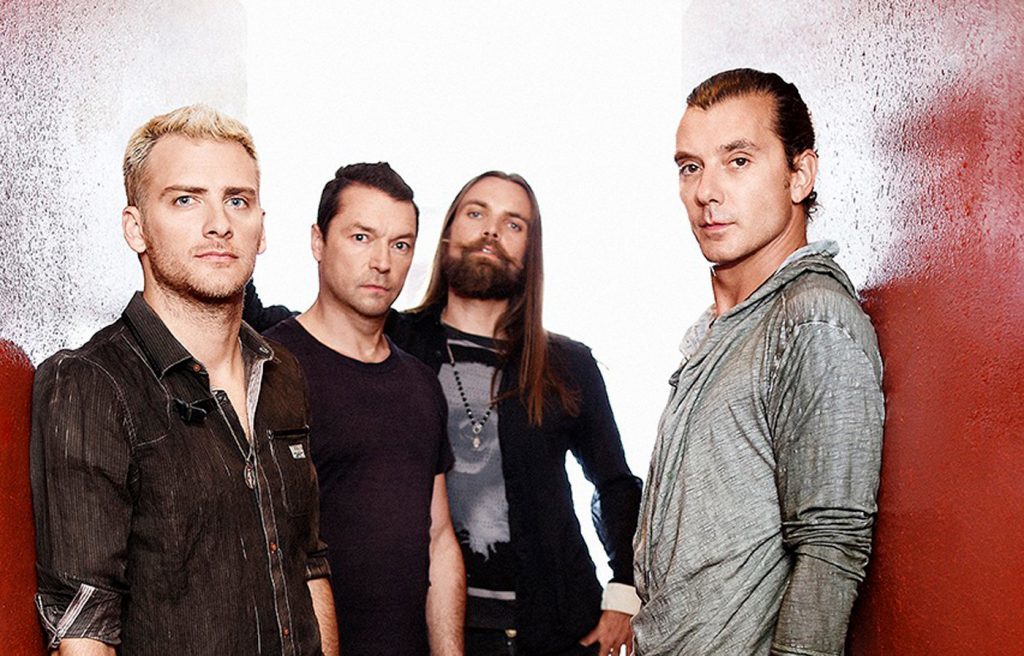 The special edition package will include a Blu-ray disc, a DVD, and a bonus audio CD of the full concert.

Bush’s new album, “The Kingdom”, will be released this summer – just in time to tour with Breaking Benjamin, Theory of a Deadman and Saint Asonia in July.