Have you heard? Bush new album “The Mind Plays Tricks On You” (the follow up to 2017’s “Black And White Rainbows”) is going to be released in the fall ’19! They recorded in LA w/ film composer Tyler Bates (who has worked with Marilyn Manson). 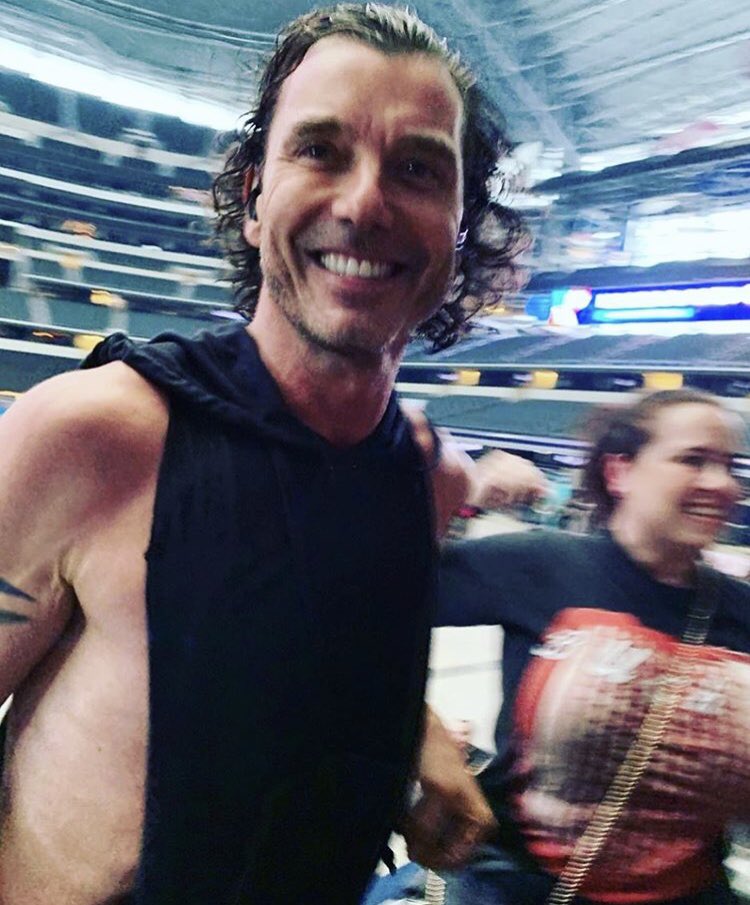 If you follow the band online, you’ve likely noticed that singer Gavin Rossdale has been quick to point out that the new album is more aggressive than previous releases, “I decided to make a really heavy record. The last record I made was a bit more commercially minded because for whatever reason, I wanted to do that. But this time I was [inspired by] playing so many live shows and all these heavy metal festivals.

“I worked with Tyler Bates and I’ve written four songs with him, and he co-produced the rest of the album,” he continued. “Tyler is a fantastic musician and songwriter and it’s just great. The band is sounding great and I think the songs came together great… It’s going to devastate people.”

Meanwhile, Bush hit the road with Live this spring for “The Alt-Imate Tour”, a co-headline summer run too, where the bands will celebrate the 25th anniversary of their albums “Sixteen Stone” and “Throwing Copper”.

Which 90s bands would you like to see tour together?
Written by Todd Hancock