Great news for fans of Buckcherry! Singer Josh Todd and guitarist Stevie Dacanay (a.k.a. Stevie D.) plan to head to Nashville in a few weeks to start working on the follow up to last year’s “Hellbound” album! This new album will be their tenth. Recording starts November 4 ’22 and you’ll hear it sometime in 2023! 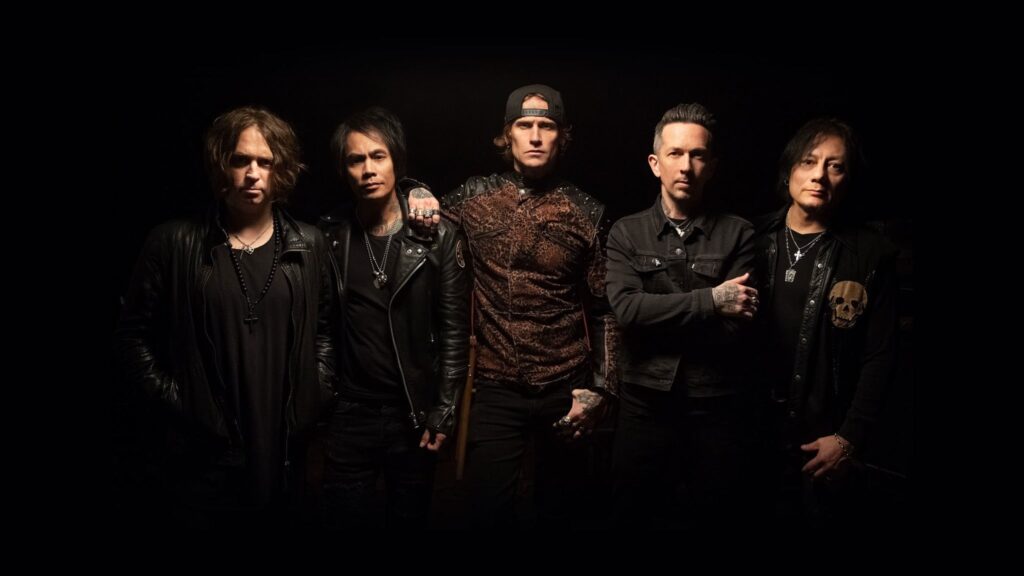 The band will once again use producer and songwriter-for-hire Marti Frederiksen (Aerosmith, Def Leppard, Sheryl Crow) to help record the album.

Earlier this year singer Josh Todd did an interview with The Atlanta Journal-Constitution and talked about the band’s never-ending work ethic, “When you’re in a band, it’s like it’s your business. So if you just sit around and wait for people to tell you what to do, then you’re not running a good business. We’ve always created opportunities within ourselves. We have to make schedules, we have to stick to them. We have to show up and work hard. We’re so used to doing that because people have written this band off many times and we have many peaks and valleys in the Buckcherry career. We have come back from a lot of adversity and had a lot of success. And we only did that by believing in ourselves and working hard because no one else is going to do that except us.”

What’s your favourite Buckcherry song and why is it “Crazy Bitch”?