Buckcherry Teamed Up With A Guitar String Jewelry Company For Charity!

Buckcherry has teamed up with the guitar string jewelry company Strüng to raises money for music education!

You’ll be able to purchase one of a kind limited edition necklaces and bracelets made from guitar strings donated by the band. Each piece comes with an official autographed authenticity card verifying the band’s strings.

Strüng owner Jenny Mann said, “We are so honored to be working with the one and only Buckcherry. They are a great group of musicians and they have a die-hard fanbase which makes this release so exciting.”

Buckcherry formed in Anaheim, California, in 1995. They’ve sold over 4 million albums. Their latest album, their ninth, “Hellbound”, is out now.

Check out the Buckcherry Jewelry here! 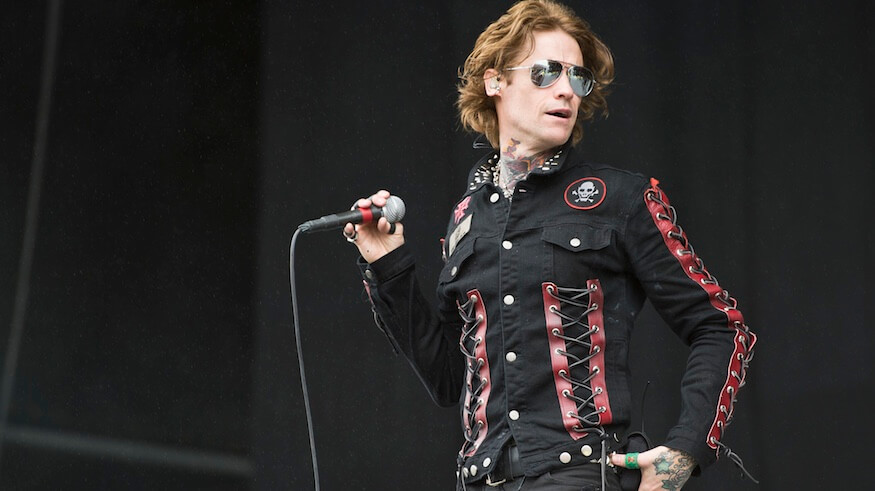 Meanwhile, singer Josh Todd was recently a guest of SiriusXM’s ‘Trunk Nation’ and told Eddie Trunk that he used his pandemic downtime to get a certification in phlebotomy, “I learned a new trade too. I became a certified phlebotomist during the lockdown, and I served L.A. County for four months out at a COVID clinic. So I did that as well, after the Hellbound record was written. A lot of interesting things I did during the lockdown. But that was one of ’em — very interesting, and learned a lot.”

By the way, phlebotomy is where you draw blood from a vein to be lab-tested.