Cranston won a Tony Award for his role in the Broadway version of ‘All The Way’, which opened in 2012, and reprises his role for the movie, due in May. 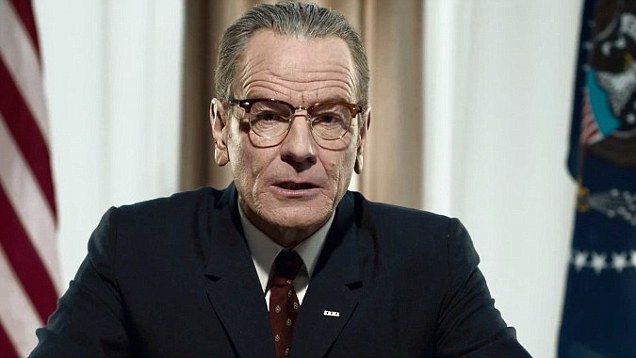 The act outlawed discrimination based on race, sex, colour, religion or national origin when it comes to employment and public facilities, with results that included the ending of segregated education.