Bruce Springsteen is releasing a concert film showing his 1979 No Nukes concerts he played with the E Street Band!

Springsteen’s legendary 1979 No Nukes concerts film will have footage from the band’s entire setlist from the Madison Square Garden! And, ten never-before-released performances.

The Boss’ longtime collaborator, Thom Zimny, edited the film from the original 16mm film with remixed audio from Bob Clearmountain.

Zimny said: “A few years ago, I started re-examining the filmed archives for Bruce and the Band’s appearances at the No Nukes concerts of 1979. I quickly realised that these were the best performances and best filming from the Band’s legendary seventies, and dedicated myself to bringing out the full potential of the footage. Having worked as Bruce’s principal director and editor for the last 20 years, I can say without reservation that this newly re-edited, re-mixed and restored ninety minute film is the gold standard for Bruce and the Band live during one of their greatest creative periods.” 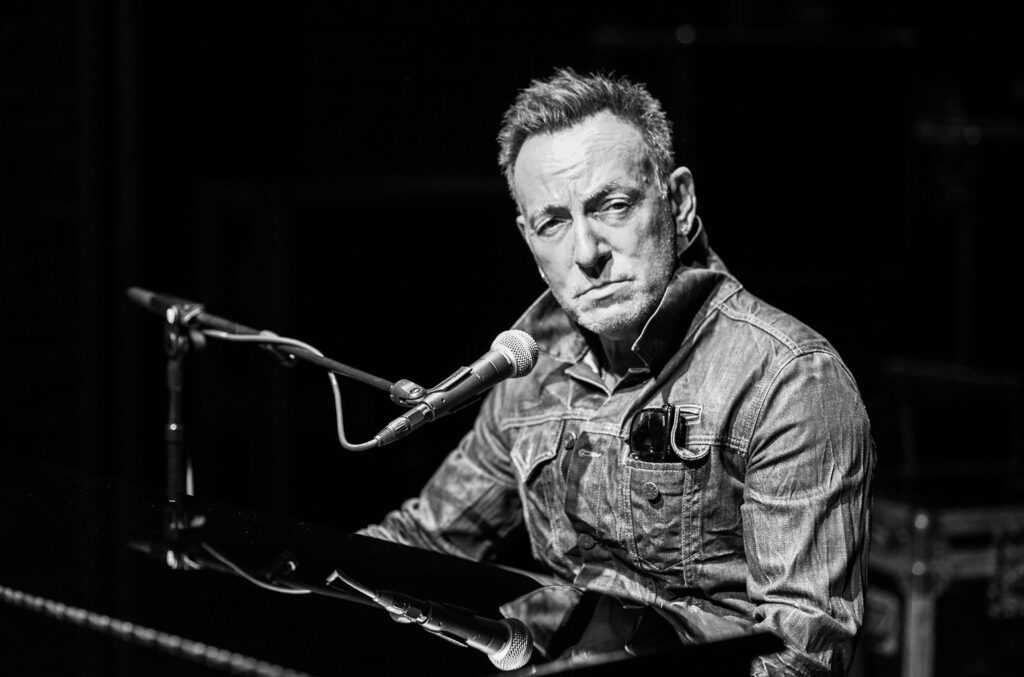